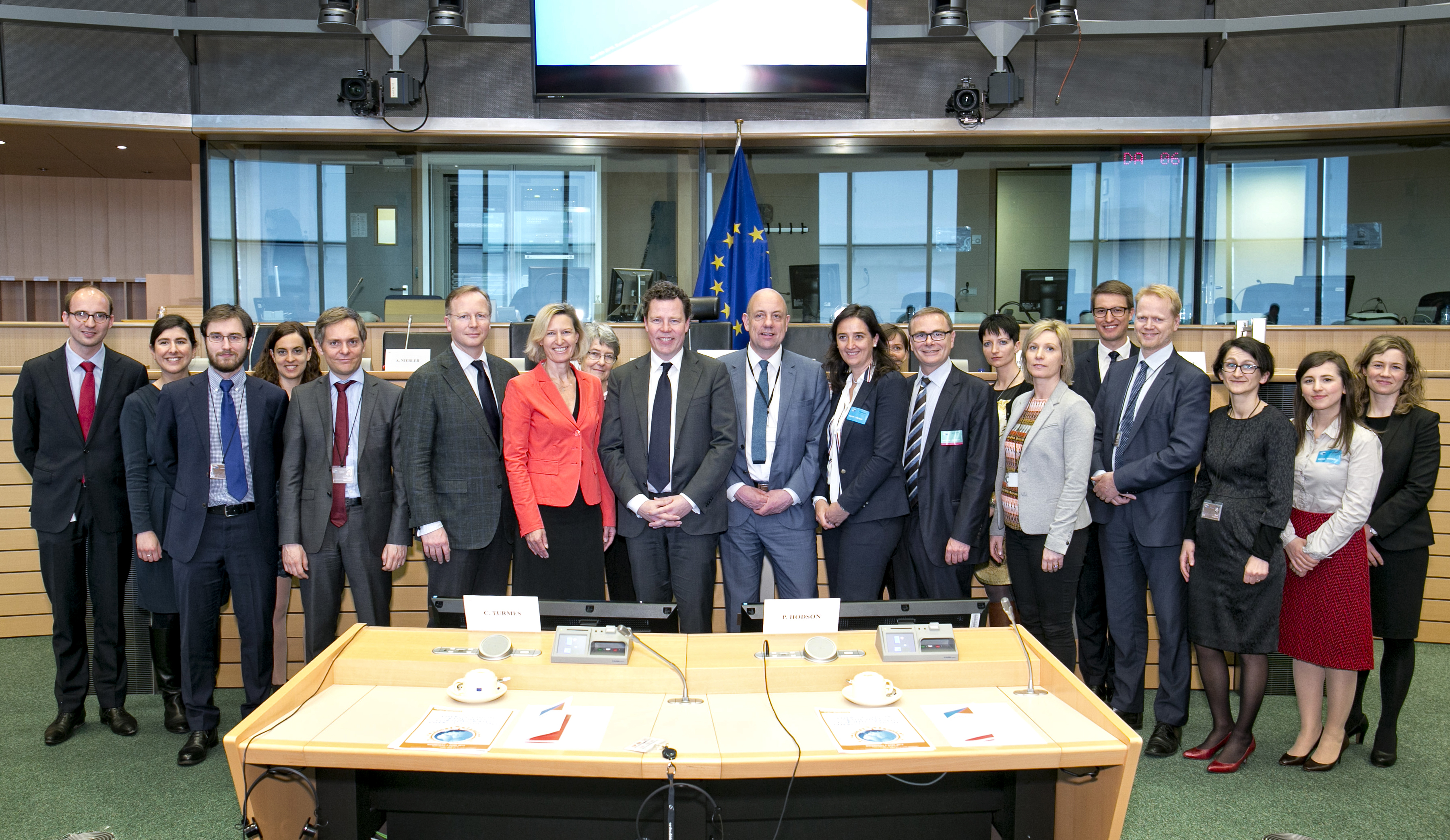 For the EU, the energy sector is one of its key topics. The Commission has declared the creation of the Energy Union as its priority. The efforts to link together the energy sectors of individual Member States, however, face two basic problems. First, it is the EU’s current energy strategy that focuses on securing and expanding the supply of imported gas, while the second obstacle is the Ukrainian crisis. Moreover, an external problem is the increasingly intense debates on climate change, which in turn also tend to further complicate the whole matter.

In the context of this topic, a climate-energy package was approved, which commits the Union to decrease greenhouse gas emissions by 40 percent by 2030, increase the share of renewable energy to at least 27 percent and increase energy efficiency by at least 27 percent. Another important document for the creation of the Energy Union is the framework strategy with a progressive policy on climate change. It outlines five dimensions that are important not only for the establishing of the Energy Union but also for its subsequent effective functioning.

On top of the creation of a fully integrated European energy market, energy security and efficiency, the document also includes de-carbonization of the economy and the emphasis on development and innovation. The key prerequisite for the effective implementation of this plan is based on the fact that every EU Member State should be able to rely on the others in times of crisis. The Commission therefore proposes such a legislation that would oblige Member States to provide gas to the neighboring countries in case they face any difficulties with their sources of energy. Such an approach would be logical since five of the EU Member States are fully dependent on gas imports from Russia.

The diversification of the sources of energy thus appears to be a step in the right direction. The new supply routes, however, only make sense if they bypass – from the security-political point of view – unstable regions. Moreover, one should consider investments in the regions like the Middle East or North Africa. The Union will also have to deal with the issue of harmonization of technical and policy requirements and pay attention to the commercial interests that may be in conflict with its foreign policy. In addition, the very creation of the Energy Union would bring a number of changes that would have to be elaborately coordinated by Brussels in all 28 Member States.

(The study can be downloaded here: https://www.chathamhouse.org/publication/europes-energy-union-foreign-policy-implications-energy-security-climate)