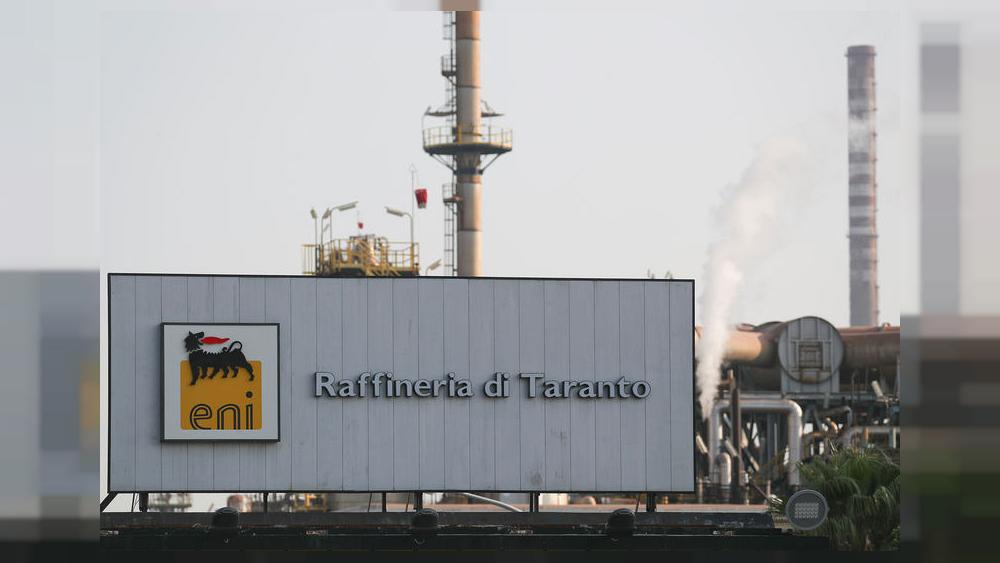 Italy’s Eni is to acquire a controlling stake of BP’s Libya assets and plans to start oil exploration there anew. The company will join a few other players that are counting on future prospects in the conflict-torn North African country. Some energy firms are investing in Libya because “oil prices are high and the political situation is reasonably stable,” explained Jason Pack, president of US-based consultancy Libya Analysis. “That means more oil will come out.”

The previous halt on oil exploration and gas as part of three $900-million projects was driven by the poor security situation. Only last month, the Islamic State claimed responsibility for a deadly attack on the offices in Libya’s state-run company National Oil Corporation (NOC). The country has been in turmoil since the 2011 civil war that toppled Muammar Gaddafi. Yet, NOC has negotiated to resume operations in the fields, thus boosting its production to about 1 million barrels a day.

Eni commented that it had signed a letter of intent to acquire a 42.5% stake in BP’s assets, which will give the Italian company the major control over the projects. “This agreement is a clear signal and recognition by the market of the opportunities Libya has to offer and will only serve to strengthen our production outlook,” NOC Chairman Mustafa Sanalla said. “This initiative will hopefully drive further inward investment and facilitate higher production levels.”

Other players have shown interest in returning to Libya as well. Russia’s Tatneft is coming back to the country after seven years of inactivity and NOC has also been in talks with Gazprom to rekindle a gas project. Also, in March this year French Total bought more than a 16% stake of an East Libyan concession from Marathon Oil Corp. for $450 million, although both sides are in a dispute over the acquisition.