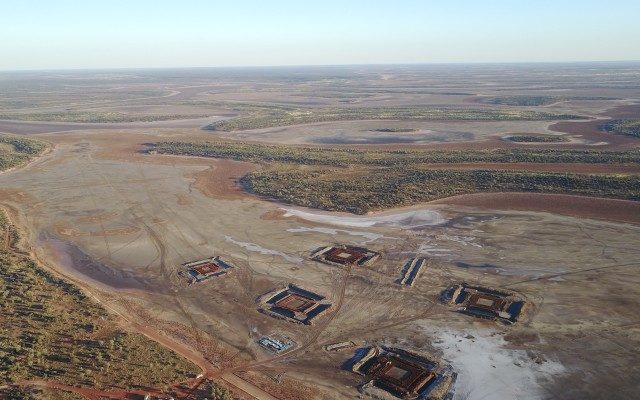 Salt Lake Potash has signed a memorandum of understanding with Chinese fertilizer company Sinofert Holdings Limited, which set out the basis for the second offtake deal for its fertilizer project in Western Australia. With an initial term of eight years starting in January 2020, the deal will provide Sinofert with sales and offtake rights for up to 50% of all sulphate-of-potash (SOP) production from Salt Lake Potash’s Goldfields salt lakes project.

The non-binding deal includes terms covering commission mechanisms, market pricing, specifications and delivery parameters as well as marketing arrangements within China to be managed by Sinofert’s parent company Sinochem Corporation. Salt Lake Potash plans to start initial construction of a demonstration plant at the project site. The project is scoped to produce up to 50,000 annually of high-quality SOP to test the viability of its resource, which covers 3312 square kilometres of playa surface. The production will be based on the extraction of hypersaline brine from salt lakes and transportation of the brine via a series of solar evaporation ponds.

The Western Australian plant is supposed to become a template for economic development that is large-scale and long-lived, covering the nine salt lakes, which cover the project’s acreage. It is developed with a vision of becoming the world’s “most sustainable and rewarding” fertilizer plant producing high-quality, organic, nutrients to farmers at home and internationally. Salt lake Potash will distribute the output from the site through agreements with a number of global partners including Sinofert and Mitsubishi Corporation. The Australian company also plans to expand output across a number of lakes within the covered acreage.