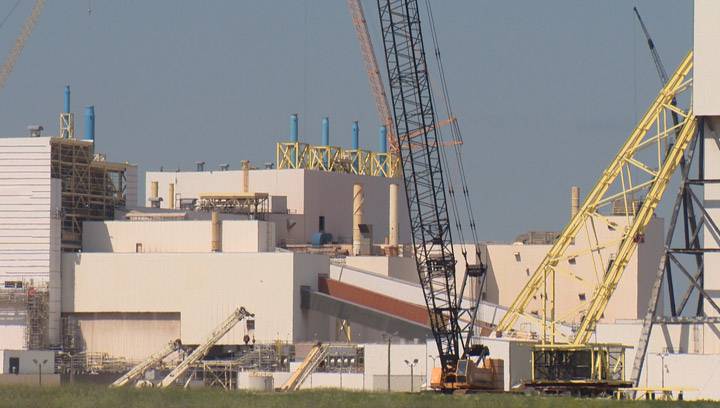 Agrium Inc. announced earlier this week that it had successfully completed a proving run for the one million ton production expansion at its Vanscoy potash mine, which is located about 30 kilometers southwest of Saskatoon. The proving run established a new yearly production capacity of 3.024 million tons for the mine. “This expansion will significantly lower our potash cash cost of production and increase our earnings and free cash flow,” Agrium President and CEO Chuck Magro commented in a statement.

From January next year, Agrium potash will account for about 10.5 percent of Canpotex’s annual international shipments, the company announced in a news release. Mr Magro also stressed that “we are excited to have achieved this significant milestone in our potash expansion ramp up and have done so in a timely and safe manner,” adding that “the success of the proving run will allow Agrium to distribute more potash to growing international markets.”

Agrium, which is one of the largest global distributors of fertilizer, produces and markets almost 11 million tons of nitrogen, phosphate and potash to help growers worldwide increase the quality and quantity of their crops to feed the world. Canpotex is the world’s premier potash exporter, shipping Saskatchewan potash internationally.