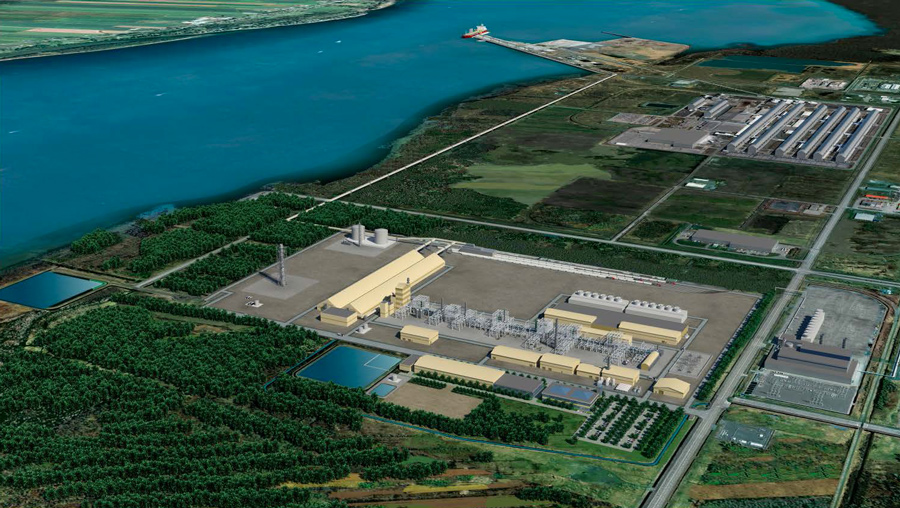 Development of a big urea fertilizer plant in Bécancour, Quebec, has been interrupted and put on hold again due to unfavorable economic conditions, only half a year after a suspension was lifted. The project resumed in June this year after the suspension due to high cost, which had risen to more than $2 billion in just two years. The initial delay was announced about three months after its planned start-up was postponed until 2018. In mid-2015, startup was moved back by up to two years.

Both the Indian Farmers Fertilizer Co-operative (IFFCO) and the Quebec agricultural co-operative La Coop federee commented yesterday (14 December) that the project was not dead but it cannot start again until market conditions considerably improve. A full recovery would allow partners to get the needed financing to cover the ever-increasing cost of construction. The fertilizer firms said investors were being hesitant because of very low urea prices, which are actually at their lowest level in five years.

Claude Lafleur, Director General of IFFCO Canada, explained that “we are waiting for the cyclical low point in the price of urea to end, which we expect will allow resumption of the project”. The proponents of the project also re-assured that the project continued to have their support as well as the backing of the Quebec government and major institutional partners. IFFCO Canada proposed the construction and operation of a fertilizer production plant, in the form of urea, with a production capacity of 3850 metric tons per day. The industrial complex is to be located in the industrial park and port facility of Bécancour, in Quebec.