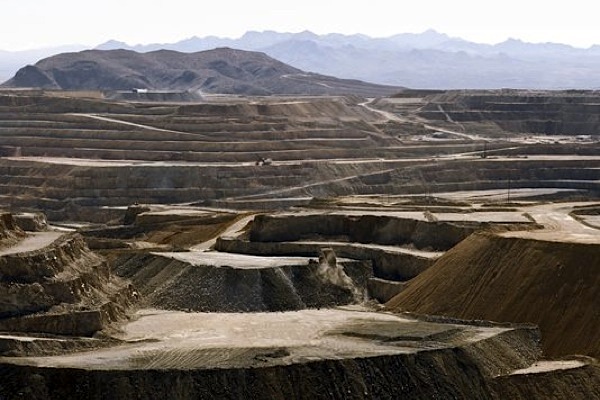 On Friday (11 December) shares in African Potash were 4.8 percent higher in London after the company announced a trade agreement with Windmill, a private fertilizer manufacturer in Southern Africa. The deal is expected to yield net revenue of $300,000. Earlier in December, Africa Potash finalized a long-term contract with Beryl Holdings, South African investment company, which will see both sides collaborating on the miner’s operations in the south and east of the continent. Under the deal, the operations of African Potash will be restructured into a newly created company based in Mauritius, which will be a fully owned subsidiary.

Chris Cleverly, CEO of African Potash, commented in a statement that “building a strong permanent relationship with a company such as Windmill, which has an important position in the rapidly expanding African fertilizer industry, is a vital move for African Potash”. Windmill’s CEO, George Rundogo, underlined that fertilizer in Africa was getting more and more important in response to “climatic changes” that are disrupting long-term agriculture patterns.

African Potash is the owner of the Lac Dinga project in the Republic of Congo and it is now planning to form a vertically integrated operator that would cover all mining, processing and marketing skills to boost business in one of Africa’s most promising regions with an estimated consumption of 10 million ton of fertilizer a year. African Development Bank estimates that Africa is one of the most important markets for fertilizer. It is estimated that the continent’s potential to increase the value of its annual agricultural production to $500 billion by 2020.