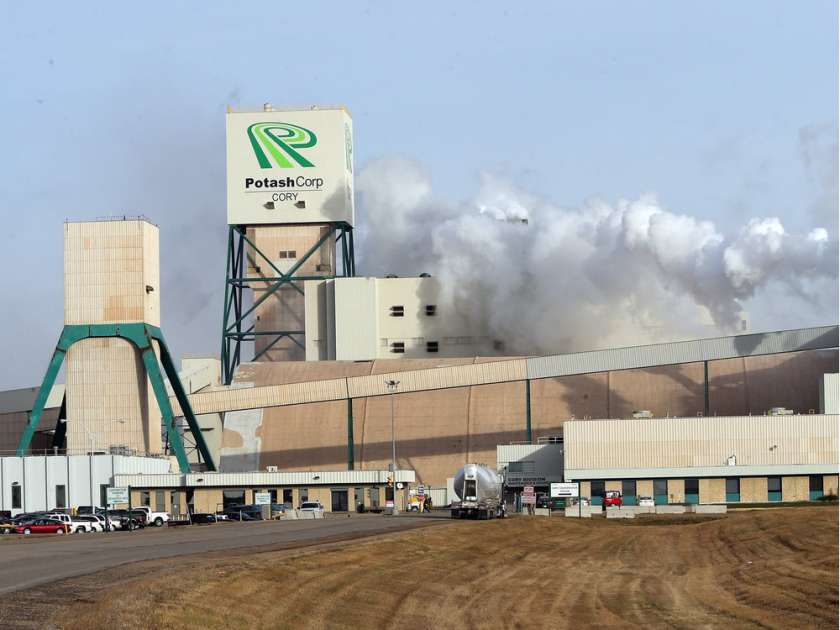 Agricultural commodities are forecasted to suffer from oversupply and weak demand next year as well, which again means less revenue for major players in the sector, such as Potash Corporation of Saskatchewan or Agrium Inc. Macquarie Capital Markets, a leading provider of financial, advisory, investment and funds management services, therefore trimmed its EPS forecasts for both companies in 2016 and 2017 and also cut the price target on Agrium to $95 from $105 and for Potash Corp to $17 from $21. Macquarie further said that the poor economic conditions of many farmers in the developing but also developed world would likely contribute to limited consumption of nitrogen fertilizers.

Daniel Greenspan, an analyst at Macquaire, commented that the company “believes that inventories have continued to build up in destination markets, and without an appropriate supply reaction, the net result will be a sustained period of downward pressure on pricing across all fertilizer markets”. He added that “demand is simply not capable of absorbing volumes already available in the market” and reminded that permanent supply cuts have been virtually non-existent this year and there is no sign of a change of course in 2016.

Mr Greenspan also mentioned the market situation in China where there are also signs of weakening potash demand. Despite the fact that there has been a year-over-year gain of 9 per cent in imports, this also means that there will be more inventories at the end of the year. He also noted that “this in turn will provide Chinese buyers with strong negotiating power during the 2016 contract talks”. He summer up the situation by saying that “the odds are now heavily in favor of Chinese buyers.”