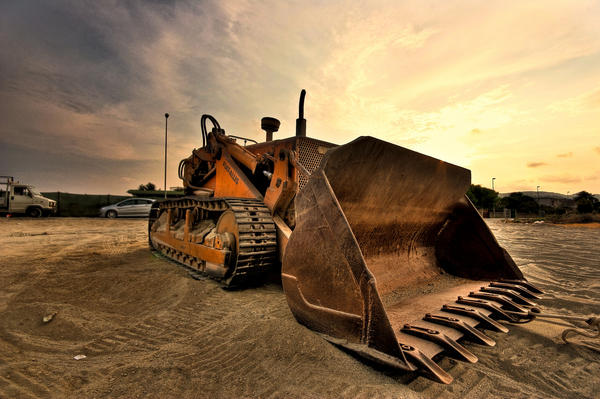 Cronus Chemical LLC, owned by a group of Swiss and Turkish investors, has selected an Illinois site over one in Iowa for the location of its new fertilizer plant that will cost $1.4 billion. The company is going to build the plant close to Tuscola, a city in Douglas Country in Illinois. When ready, the plant will produce the nitrogen-based fertilizers, ammonia, and urea. Construction works are expected to start in the spring next year and should take three years to complete. The process will require about 2,000 temporary construction workers and 175 permanent ones after the plant has been built. This is on top of 25 people who will be employed at Cronus’ new headquarters in Chicago. The company initially looked at 76 sites in nine U.S. states before short-listing Illinois and Iowa.

Tina Hoffman, a spokeswoman for the Iowa Economic Development Authority, confirmed that Iowa had not been selected for the plant. She added that the project “wasn’t really the best fit for Iowa.” Cronus has allegedly opted for Illinois because the Tuscola site will be closer to Chicago headquarters and generally, transportation will be easier. “It’s nothing against Iowa,” the firm added. However, Illinois reportedly offered a better “competitive” package of incentives, but no further details are known.

Tuscola is a town of about 4,480 residents, which has been previously described as “primarily farm land” by public officials. It is located near Interstate 57 and has easy access to major natural gas lines, which is an essential element in fertilizer production. In the past, the site was considered for the FutureGen clean-coal project. If Iowa had been chosen by the Cronus, it would have had three fertilizer projects underway as two are already being built. Iowa Fertilizer Co., a subsidiary of Egypt-based Orascom Construction Industries, is constructing a $ 1.8 billion plant in the south-eastern United States.