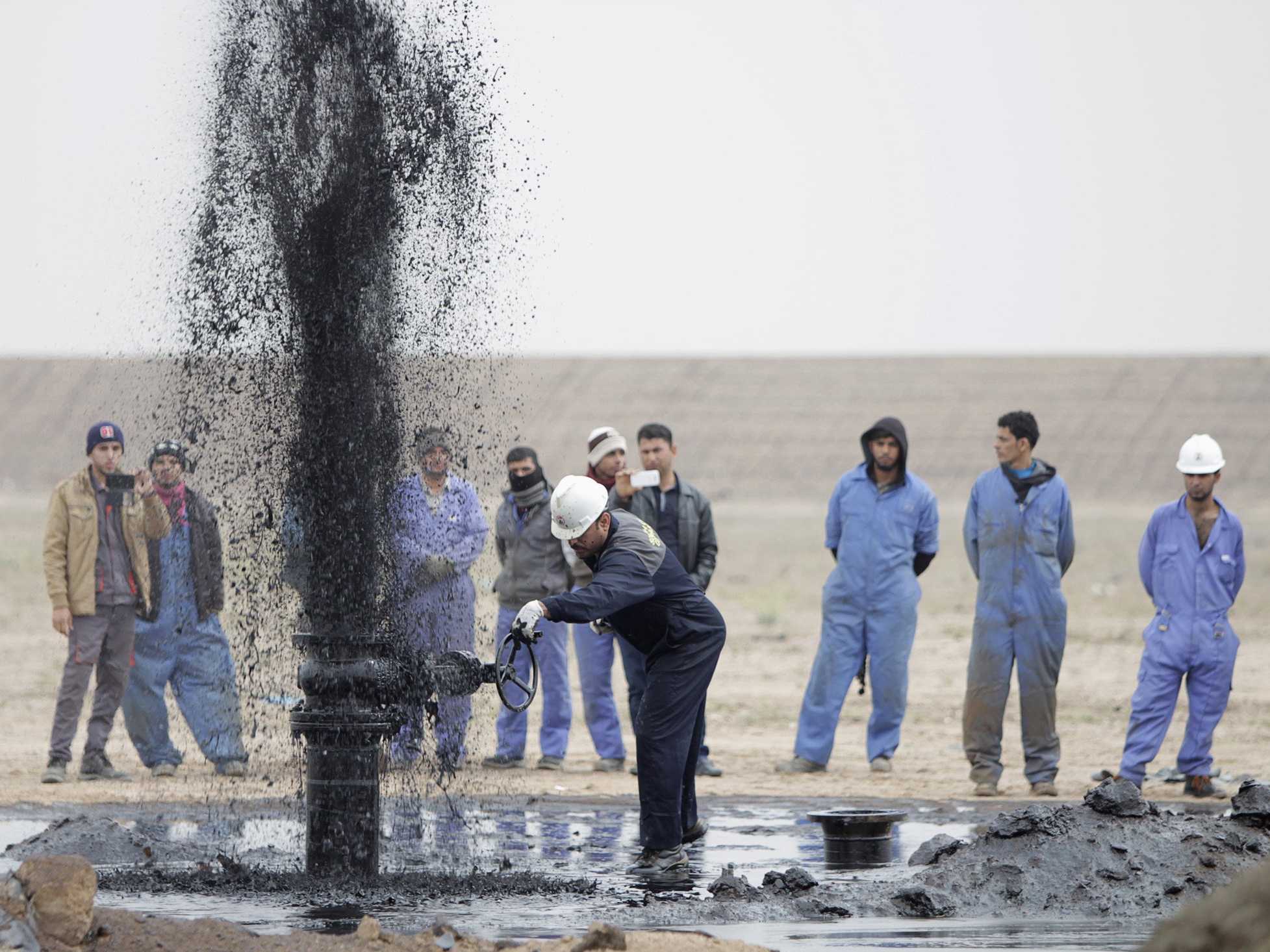 The piecemeal waning of China’s ten-year old commodity boom that started last year is expected to continue in 2016 as well. The slowdown of the country’s industrial base and consumption is hurting energy and mining companies, as the Thomson Reuters Core Commodity Index plummeted by 25 percent over the year, hitting its lowest level since 2002 in December. According to the analyst, Mr. Mark To, of the Wing Fung Financial Group, “the chances of an optimistic 2016 are bleak” adding that “slowing economic growth and structural reforms in China might contribute to decreased demand for commodities.” Moreover, further interest rate hikes by the US Fed are expected to further strengthen the dollar and make commodities more costly for international customers.

A variety of commodities have been hit by global oversupply and slowing Chinese demand, such as iron ore, whose price fell by 40 percent in 2015 – the trend that is expected to continue this year as well. The price of coal likewise went down, by one-third last year, as a result of the rise of renewable energy and slower Chinese demand. The stagnation in the commodity sector negatively affected firms such as BHP Billiton, Rio Tinto and Anglo American, including merchants like Asia’s Noble Group and Europe’s Glencore, making them downsize and sell assets.

When it comes to oil, the development in the sector has essentially copied that of other commodities as prices of benchmark crude and natural gas also plummeted by two-thirds since they started falling in 2014. Morgan Stanley commented that “headwinds (are) growing for 2016 oil”, citing increases in the world’s supply and a slowdown in demand. A general consensus among industry analysts is that meaningfully higher prices should not be expected before the end of this year.