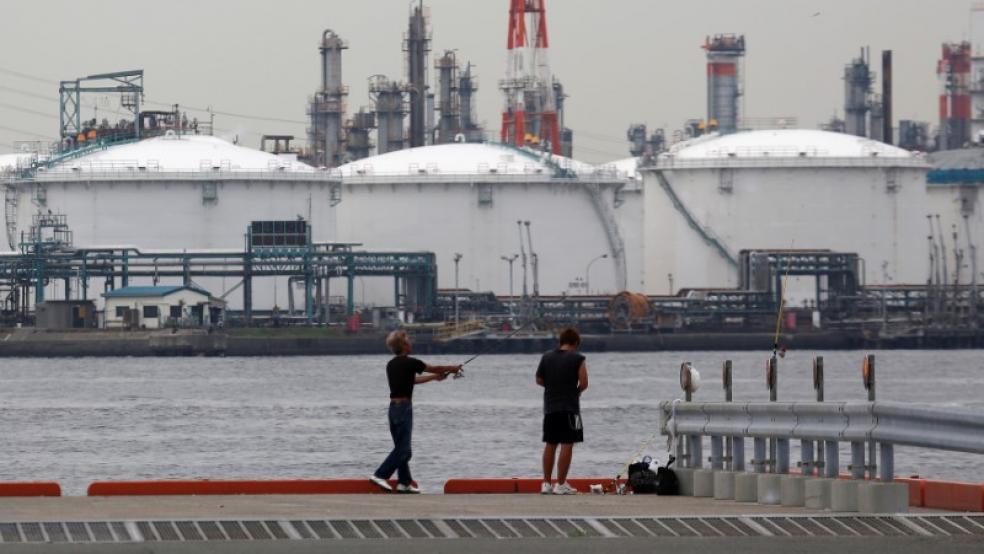 Oil prices have been on the rise since major crude producers painstakingly tightened their output in support of the agreement struck on 30 November to cut production. This policy has helped keep US crude prices above $50 a barrel, but has not been able to get the prices around $55 a barrel. “The indications are at that OPEC guys are basically starting their cuts. As we really begin to get verification, the market could be further strengthened,” Gene McGillian, research manager for Tradition Energy, commented and added that “it might play out over a couple of months, but I do think we’ll have higher prices.”

Although the November agreement went into effect only this month, the International Energy Agency (IEA) said that the OPEC’s production has slowed going down by 320,000 barrels a day to 33.09 million barrels in December and it is likely to go down even more this month. Saudi Arabian oil minister Khalid al-Falih said during the World Economic Forum in Davos, Switzerland, that most participating countries have actually exceeded their targeted cuts.

The IEA, OPEC and the United States’ Energy Information Administration all expect continuous demand growth this year as well as rising non-OPEC output in response to higher prices. There are nonetheless different opinions on whether oil storage will contract in 2017, which analysts believe is key to prices going up much higher. According to the IEA, oil storage in OPEC industrialized nations fell in November.