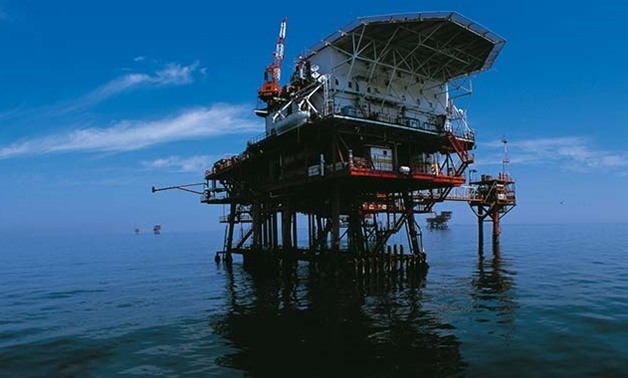 Egypt is eyeing foreign investment in its oil and gas industries that could reach about $10 billion in the 2018/19 fiscal year, which would mark a 25% increase from the previous year. The most recent investments came mostly from major gas projects in the Mediterranean as Cairo is planning to boost the country’s gas output from the newly discovered fields, including the famed Zohr field. Zohr, discovered by Eni in 2015, started production in 2017 with initial production of 350 million cubic feet per day. Zohr’s daily production is set to rise to 2.7 billion by the end of 2019, he said.

Earlier this year, BP announced a new investment in Egypt of more than $1 billion in the country. BP’s CEO Bob Dudley said that the Egyptian government no longer owed any money to the company and Cairo had promised to eliminate arrears owed to foreign oil companies by the end of next year and not to accumulate more. Egypt owed to foreign oil companies operating in the country$2.4 billion at the end of June 2017.

The country is also hoping to stop importing oil and gas completely by next year. Net imports of oil and gas disqualify the country to become an OPEC member. Cairo is debating joining the cartel eventually. Egypt’s minister of petroleum and mineral resources Tareq Al-Mulla said earlier this year that his country had ambitious plans to speed up the opening up of its oil and gas sector. “We have big projects coming on stream in the country. The petroleum sector in Egypt is embarking on new strategies. Our strategy is to make Egypt the regional energy hub,” said Mr. Al-Mulla.