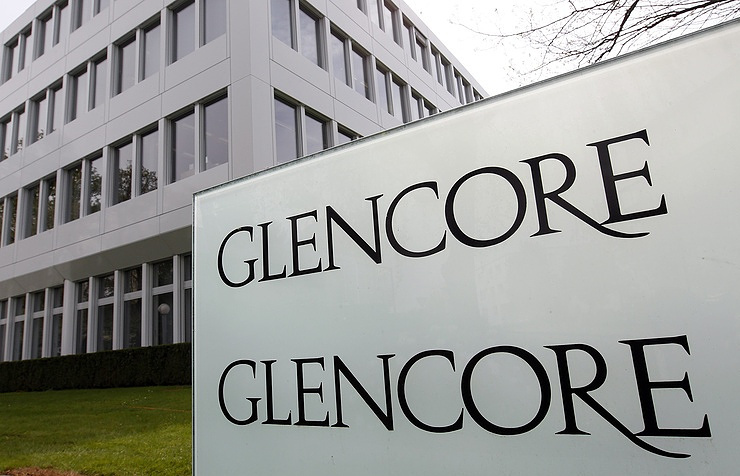 Mining company Glencore and Qatar are abandoning their plans to sell a $9 billion stake in Russian state oil company Rosneft to the Chinese company CEFC China Energy Co. that is now tied up in investigations by Beijing. Glencore and Qatar commented last week that they were ending their agreement, which was meant to provide CEFC with about 14% of Rosneft and would have boosted energy ties between Moscow and Beijing. The agreement with the Chinese buyer was one of the latest activities undertaken by Qatar and Glencore to negotiate the price.

In late 2016 amidst low crude prices, Russia decided to boost its finances and sell a 19.5% stake to Glencore and a Qatari investment fund for $11.3 billion. The exact terms of the contract were rather complex but the deal gave Glencore an equity stake in Rosneft of about 0.5%, and Qatar just under 5%. The rest of the deal was to be financed by Russian financial institutions and Italy’s Intesa Sanpaolo.

The stakeholders then decided to unload their holdings with the Chinese energy-trading company CEFC, which then seemed to be a fast-growing investor with worldwide ambitions and Beijing’s support. Shanghai-backed CEFC, founded in 2002, has been expanding globally in recent years. However, following the investigations of Ye Jianming, the company’s leader, on the grounds of alleged ties to China’s military and intelligence, the company has been struggling and it was not able to complete some of its biggest investments. These developments subsequently plunged the intended sale of Rosneft stake in doubt as well.