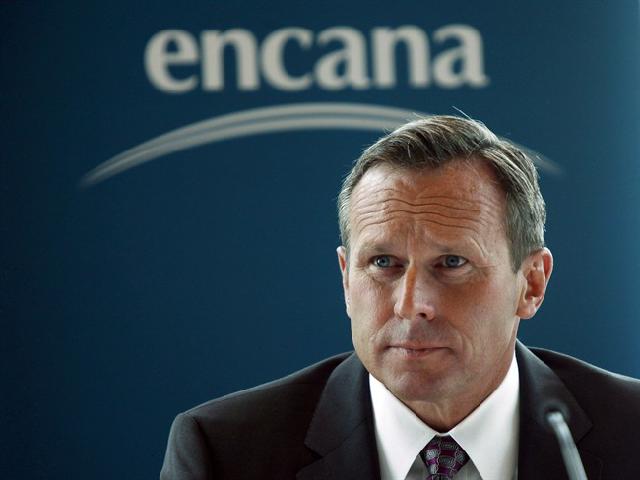 Canada’s Calgary-based company, Encana Corporation, a producer and transporter of natural gas, oil, and natural gas liquids, announced it would buy Athlon Energy Inc, an independent exploration and production company headquartered in Fort Worth in Texas, for almost $6 billion in cash. Encana will thus take Athlon’s oil-rich lands in Texas’s Permian Basic aiming to boost production of high-quality oil and natural gas liquids. When finalized, the deal will provide Encana with the control of 140,000 acres of oil-rich land where the firm plans to increase output by two thirds by the end of 2015.

The purchase of Athlon also means that Encana will increase the number of its shale fields throughout Northern America, in which it concentrates its expenditures. The purchase will also hasten Encana’s transformation from a gas-oriented firm to a major oil producer, a process started by the company’s CEO Doug Suttles last year. Canoe Financial, the company holding about 3.17 million Encana shares, has embraced the deal asserting that “strategically it’s exactly what the company said it would do … (The price) is a little bit rich relative to what a lot of people would have expected but it’s a high-quality asset.”

Athlon was established four years ago with the support of the U.S. private equity firm, which is still the owner of about a third of Athlon’s shares. Currently, the offer price for the Fort Worth-based oil company is three times higher than the price at which Athlon went public. The firm has focused on the development of unconventional oil and liquids-rich natural gas reserves in Texas and New Mexico with the most of its assets being located in the Midland Basin. Athlon’s output is currently 30,000 barrels of oil a day.