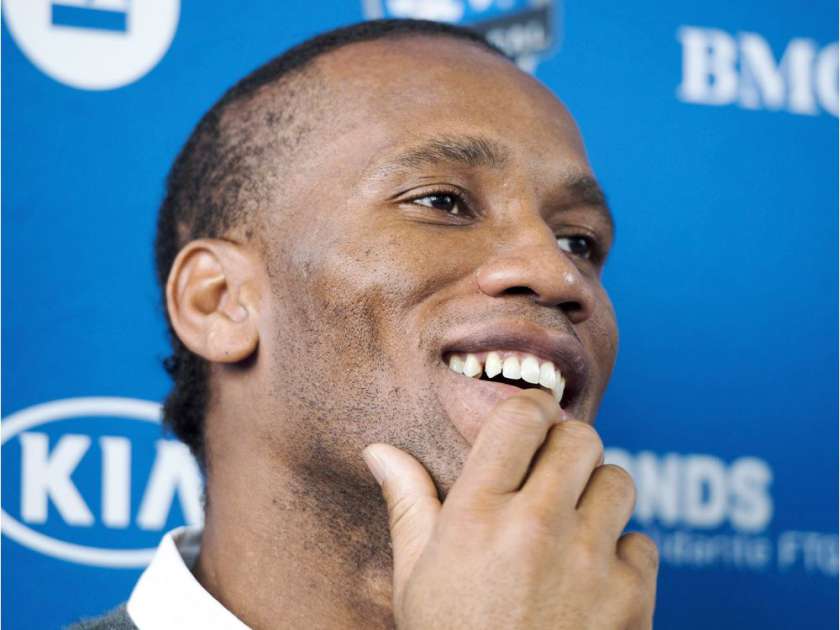 The Ontario-based Encanto Potash Corp. that is constructing a $US3 billion potash mine on a First Nation northeast of Regina has appointed international football star Didier Drogba to its board of directors. The junior mining company, which is teaming up with Muskowekwan First Nation to build the mine, announced that the former Chelsea and Côte d’Ivoire national team captain had joined its board.

“We are honored to have Mr. Drogba as part of our team,” Encanto president and CEO Stavros Daskos said in a statement, adding that “his dedication to alleviating hunger and poverty is commendable and we are excited to work together to achieve our mutual goals.” Encanto said in a press statement that Mr Drogba’s influence as a United Nations Development Program ambassador as well as internationally recognized figure – will help the company bring its fertilizer to developing nations. “I am pleased to join the board at Encanto Potash Corp. and look forward to continuing the work they do to make sure agriculture is sustainable and fertilization is safe in developing countries,” Mr. Drogba said in a statement.

Encanto still has to raise the money to construct the mine. In order to do so, it has signed long-term sales deals with a few of companies in India and helped establish landmark rules that will allow it to build the first on-reserve mine in Canada. Encanto Potash Corp. has been working with its First Nations partners for the past four years to establish major potash resources. The company holds a 100% interest in the Muskowekwan Potash Project covering 61,400 acres, which is estimated to contain 162.0 million tones of recoverable KCI Proven and Probable Reserves.