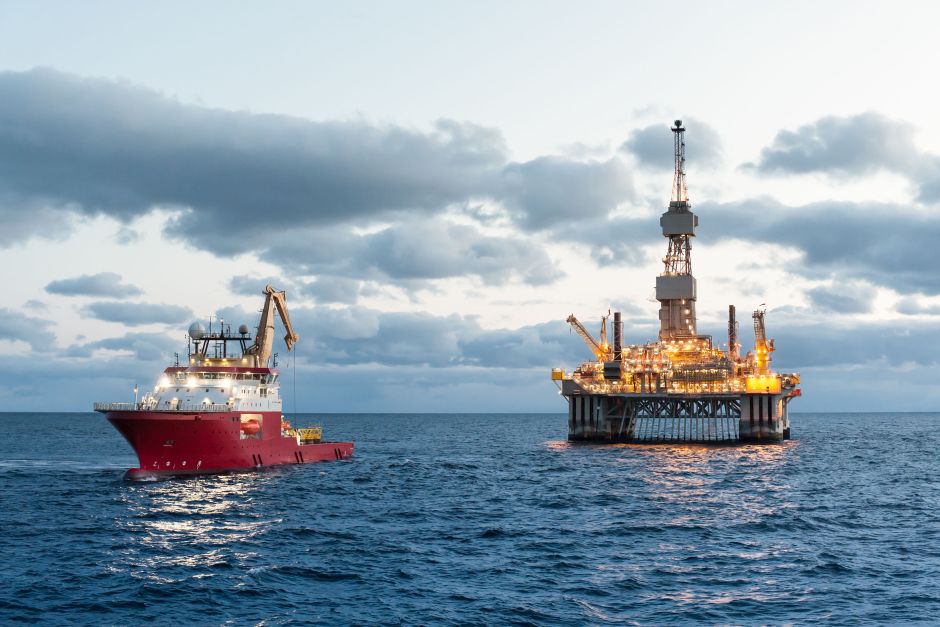 Oil prices rebound from five-month lows, following a week of major losses around the world, as investors are still worried about overflowing crude inventories. Even with last Friday’s bounce back, prices have fallen 6.3% this year to their lowest levels since November, when the Organization of Petroleum Exporting Countries (OPEC) and other major non-OPEC producers agreed to introduce an output cut for half a year. Most of the losses came as a result of a smaller-than-expected fall in US oil inventories and increasing output.

“People were starting to accept that $50 was the floor, but that’s changing – $50 is becoming the ceiling again,” said Ric Navy of RJ O’Brien & Associates. For much of 2017, output costs by the major oil-producing nations have kept prices aloft while growing American production has limited its rise, keeping crude prices within a narrow range. Yet, prices have been going down as investors’ confidence in OPEC-led production cuts has waned. Analysts had expected the output freeze to prompt American producers to pump more oil but the rebound in production has surpassed expectations.

US production averaged 9.3 million barrels a day last week, its highest since August 2015. “OPEC’s failure to raise oil prices is fundamentally linked to their failure to bring down petroleum inventories,” brokerage company Bernstein explained. OPEC aims to decrease global inventories to their five-year average, a goal that is only achievable if the cuts continue. Therefore, most analysts believe that an extension is a foregone conclusion and the pressing issue is for how long the production cut should last and who would still be on board.