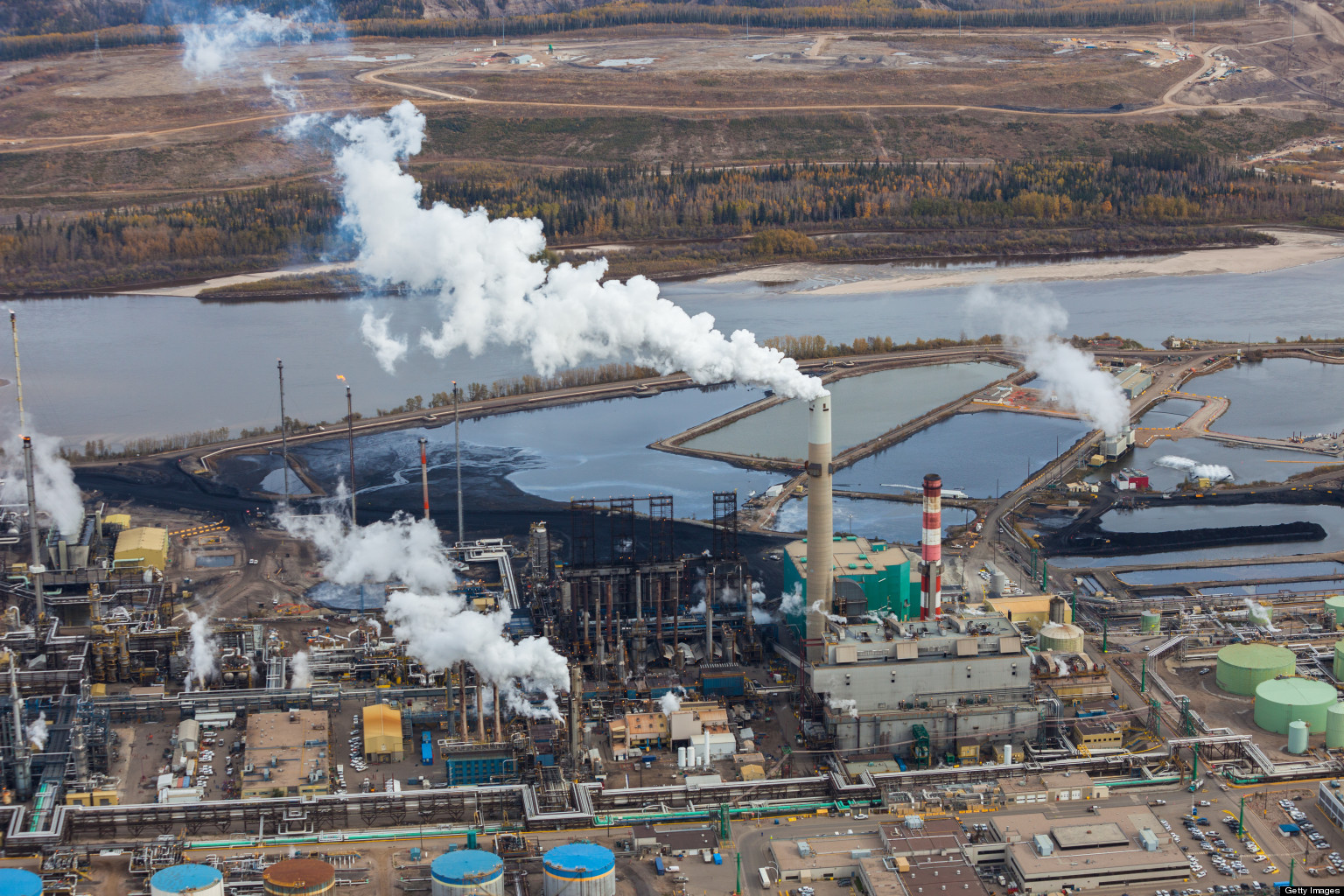 The European Union has changed its classification of the fuel, which is good news for Canada’s crude extracted from tar sands – a bigger pollutant than conventional hydrocarbons. Tar sands are among the biggest pollutants of all fossil fuels and the mixture is 100 times more dense and viscous than conventional oil. In spite of this, the EU stopped classifying tar sands, which mostly come from the Canadian province of Alberta, as harmful, in December 2014. The decision was made as part of the free trade deal negotiations between the EU and Canada. Canadian ecologist Patrick Bonin said that the change in labeling was clearly accepted by Brussels as part of the talks.

The process started in 2009 when EU policymakers cut transport emissions by 6% by 2020. In 2011, the European Commission gave fuel a carbon value five times higher than conventional oil based on the finding of Stanford University that tar sands generate 23% more greenhouse gases. “That is when we saw the oil companies really flexing their muscles,” said Patrick Bonin, the head of Greenpeace Canada. The nonprofit wrote to Canadian Prime Minister Stephen Harper “to make him stop this lobbying in Brussels”.

Yet, despite the effort, tar sands oil was “cleansed” in the European directive. This led the French MEP Guillaume Balas to describe the vote on the directive as a “democratic obscenity”. “It proves the dysfunction of the EU and its lack of political courage,” he said. In 2014, Canada’s output of tar sands was 2.5 million barrels of oil per day. “This is double what the country consumes,” said the Greenpeace boss and added that “most of it is exported.”