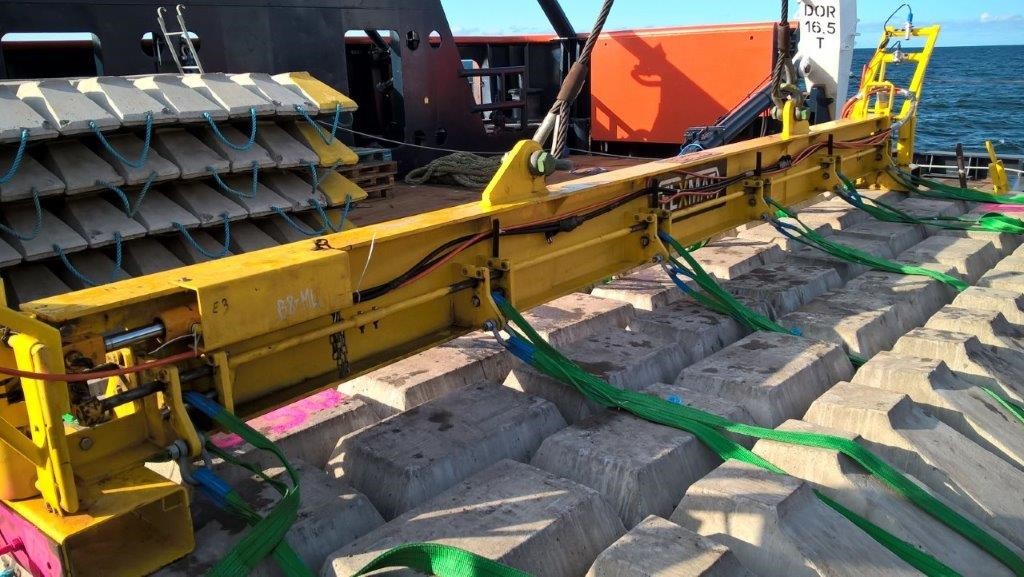 The European Commission has officially initiated the works on a new Baltic gas pipeline by providing a grant of a €214.9 million. The pipeline that will connect Poland, Denmark and Norway is officially known as “Norwegian Corridor”. It aims at establishing a new supply route in the EU market that will lessen the region’s reliance on supplies from Russia. The new pipeline is poised to carry 10 billion cubic metres of Norwegian natural gas directly to Poland and then further to the Baltic States. Operations should start in 2022 and the pipeline can be leveraged to supply gas to other countries such as the Czech and Slovak Republics, Hungary and Ukraine.

The project is hoped to help decrease dependence on Russian gas among the Central European countries, which are most heavily reliant on the single supplier, thus putting an end to Gazprom’s monopoly that has lasted for decades. In 2019, Russia is supplying around 70% of Poland’s gas volumes while other countries, like Slovakia, are almost 100% dependent. In case of Poland, the dependence on Russian gas will terminate on 1 January 2023 when the Yamal Agreement – dubbed the “contract” of the century” for providing Russian supplies to Poland – will expire.

The project of “Norwegian Corridor”, which was kick-started in 2009, received political support in 2013 when the EU Commission labeled it as a “project of common interest” eligible for EU grants. In 2015, the Connecting Europe Facility – a key EU funding instrument to promote growth, jobs and competitiveness through targeted infrastructure investment at European level – provided a grant for a feasibility study. The Baltic Pipe is one of the parts of the so-called “Northern Gate”.