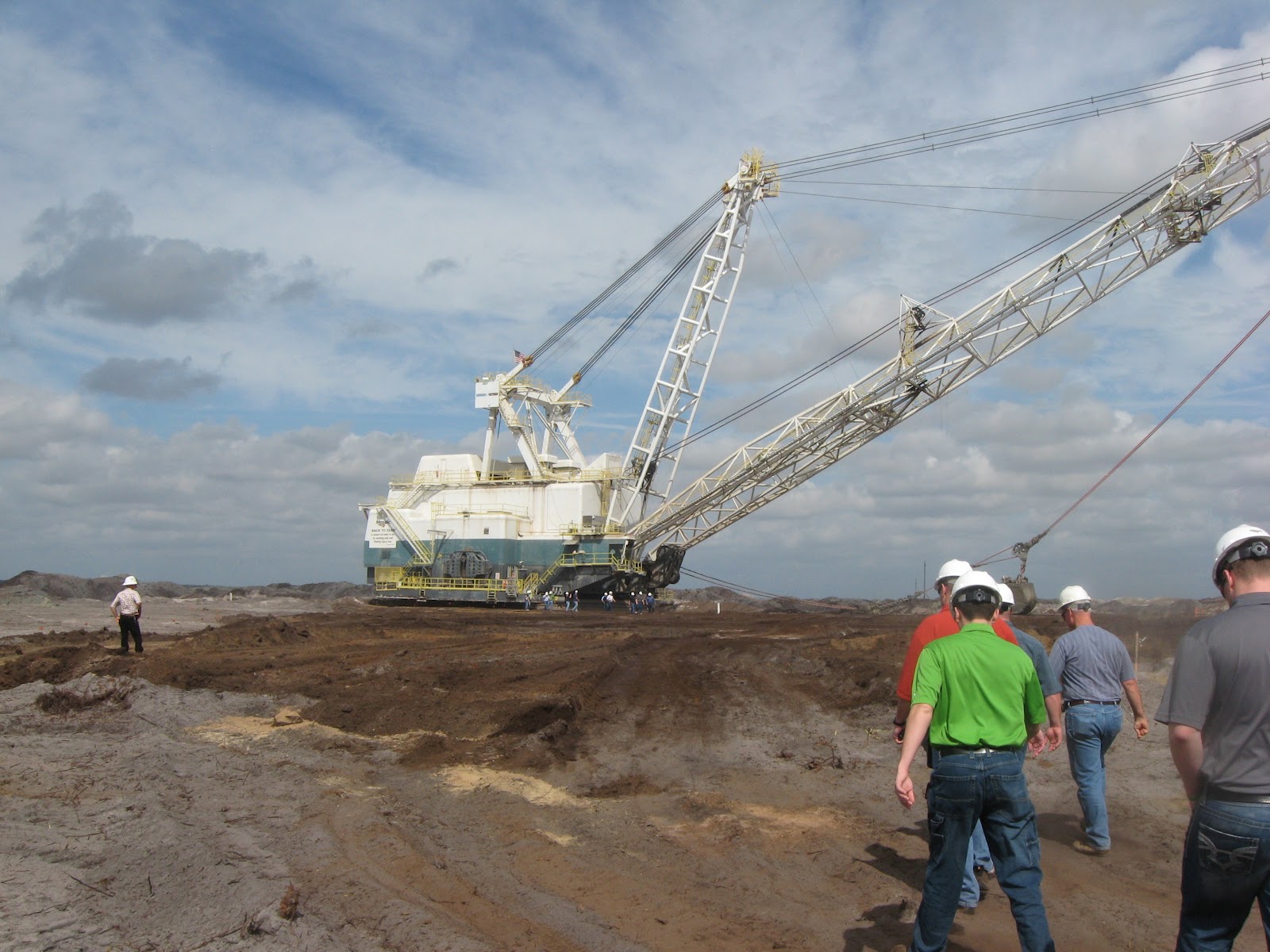 Four environmental groups have decided to take a legal action against the US Army Corps of Engineers if the organization follows through with authorizing phosphate mining on more than 50,000 acres of land in Central Florida. The activists say that mining damages wildlife habitat and endangers potable water. The groups also say that they are ready to sue the US Fish and Wildlife Service as well is necessary.

Jaclyn Lopez, Florida Director of the Center for Biological Diversity, one of the four groups commented that “The Army Corps of Engineers has recently approved the phosphate mining development of about 50,000 acres of central Florida and this is predominately in Hardee, Manatee County areas and a little bit in DeSoto County. Most recently, they approved 7,500 acres of mining to start eminently, any moment now, in Hardee County.“ She also stressed that before 1975, phosphate mines did not have to be reclaimed.

“If you’re ever in an airplane over that region of Florida, you’ll see these, sort of really pretty colored bluish-green bodies of water, like lakes, in these strips. That’s the legacy of strip-mining in Florida for phosphate,“ Ms. Lopez said. The environmentalists are concerned that this 50,000 acres of additional mining will leave a huge footprint on Florida. “You’re removing 50,000 acres of habitat for imperiled species like, the eastern indigo snake and the crested caracara. Also, you’re adding to our existing phosphogypsum problem,“ Ms. Lopez added.