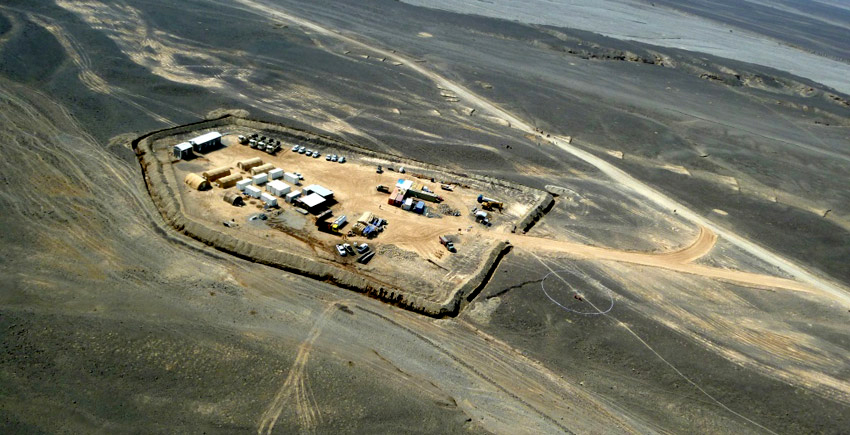 Yara Dallol BV, a subsidiary of Yara International, an agricultural chemicals giant that has been supplying fertilizers to Ethiopia, is finalizing a potash exploration project totaling 100 million dollars in the Afar Regional States in the country. Sanjay Singh Rathore, executive director of the company, said last week that Yara Dallol BV had been prospecting for potash in the Afar Dallol depression. He added that his firm had found a substantial amount of potash in the area. Yara Dallo BV has already done a feasibility study approved by the board of the company, based on which a potash mine in the Dallol depression should be built. The firm will build a potash fertilizer factory, which will cost about one billion dollars.

Yara Dallol started drilling at the site four years ago, and most drilling and drilling-related activities finished in 2012. The project development phase will be completed with the Definitive Bankable Feasibility study which is about to be finalized very soon. The research will be the backbone for the decision on whether to continue with project execution and realization or not. The company says that the anticipated capacity for the Dallol project is between 1 and 1.5 million tons of potash annually. The resources are believed to be sufficient for more than 30 years of mining and the company hopes it will supply ten percent of the current global potash market.

Allana Potash of Canada, a Canadian publicly traded corporation with a focus on the international acquisition and development of potash assets, is also in the process of the construction of a potash mine in the Dallol depression. The company managed to secure a mining license from the Ethiopian ministry of mines in 2013. An Ethiopian company, Ethio-Potash Corporation, is also exploring the area. The World Bank (WB) estimates that the Ethiopian mining sector accounts for approximately one percent of the country’s economy, which is expected to reach 10 percent in ten years’ time. The WB’s study also says that potash could be one of the first industrial minerals to contribute to the growth.