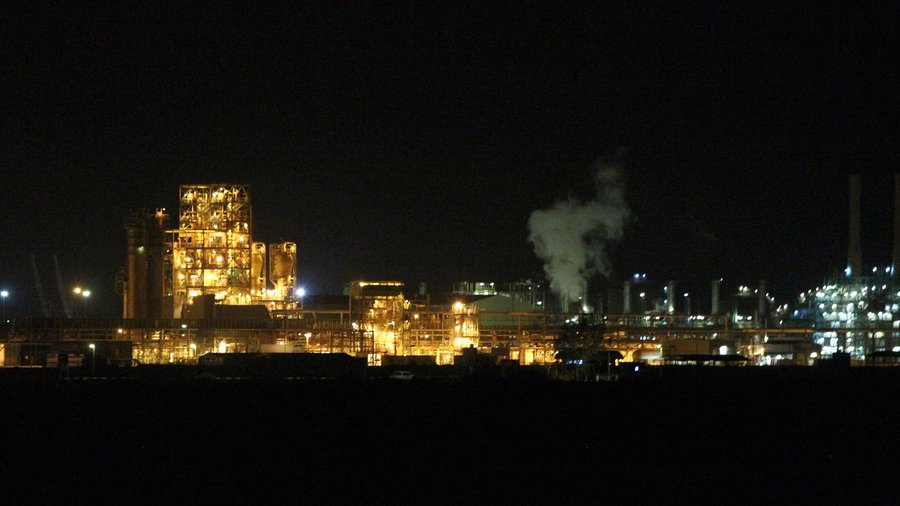 On Tuesday (5 May), oil prices hit their highest level this year, which was possible due to the declining output in Libya and the disruptions in the exports of this strategic commodity. This meant higher prices for Saudi crude, which were, however, also inflated by a weaker dollar. This year’s highest was $61.10 a barrel but few believe that the recent gains have much staying power. Yet, crude prices have gone up about 50 percent from the June 2014–January 2015 average of $40 a barrel. Last summer, oil was traded at more than $100 a barrel.

The latest increase was possible due to the ongoing fighting in Libya and subsequent disruptions in both oil production and shipments abroad. Currently, the country’s output is about 500,000 barrels a day, which is about 30 percent of what was produced more than five years ago. According to Dominick Chirichella of Energy Management Institute in New York, the market “is getting ahead of itself”. He also stressed that “there’s plenty of producer hedging going on as well, and those production levels are not going to come down if demand projections are not met. This could simply mean we are setting ourselves up for another leg lower in prices”.

In the meantime, U.S. crude stockpiles rose 1.6 million barrels last week to also hit a record high for a 17th consecutive week. The U.S. government revealed the official data for crude inventories yesterday (6 May), which showed that they fell more than expected last week. Moreover, Saudi Arabia has reacted quickly to new developments by increasing its price for light grade crude to Northwest Europe. According to analysts, the OPEC is still producing about 2 million bpd more than demand. The cartel is meeting in June to discuss next steps in its production policy.