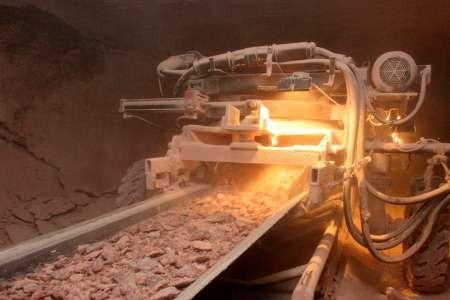 Potash producers are going to support sales by boosting higher-margin specialty products in response to another round of tough talks with big buyers in India and China. The price of fertilizer has significantly fallen this year due to weak grain prices, weak currencies in India and Brazil, and overcapacity spurring major potash companies such as Mosaic Co, Belaruskali or Potash Corp of Saskatchewan to reduce production. Miners are facing further pressure as the negotiations with the two major emerging economies for the 2016 supply contract in coming weeks will generally set a global price threshold. However, potash companies are looking beyond production cuts, as price forecasts do not show much hope.

ICL Israel Chemicals Ltd plans to tap into more profitable products, the company’s CEO, Stefan Borgas, commented in an interview. Israel’s potash giant will speed up production of premium-priced polyhalite, a mineral with several nutrients, at its United Kingdom potash mine. ICL is would like to see output of 1 million tons of polyhalite, also called polysulphate, by 2020, up from its previous target of 600,000 tons. “We are trying to accelerate this switch because polysulphate is so much more profitable than MOP (common muriate of potash),” Mr Borgas said. The company is also redrawing plans to develop an Ethiopia deposit to first produce sulphate of potash (SOP), a premium potash suitable for fruits, instead of MOP.

For Mosaic, low prices could be an impetus for boosting sales of multi-micronutrient specialty products as well. “The more we can de-commoditize our product offering, yes, the better off we’ll be,” said Mosaic’s CEO, Joc O’Rourke. Potash Corp likewise said that it was looking in the same direction. Its CEO, Jochen Tilk, did not specify what type of products but Potash Corp lately failed to buy its German rival Germany’s K+S AG, which makes salt and SOP along with conventional potash.