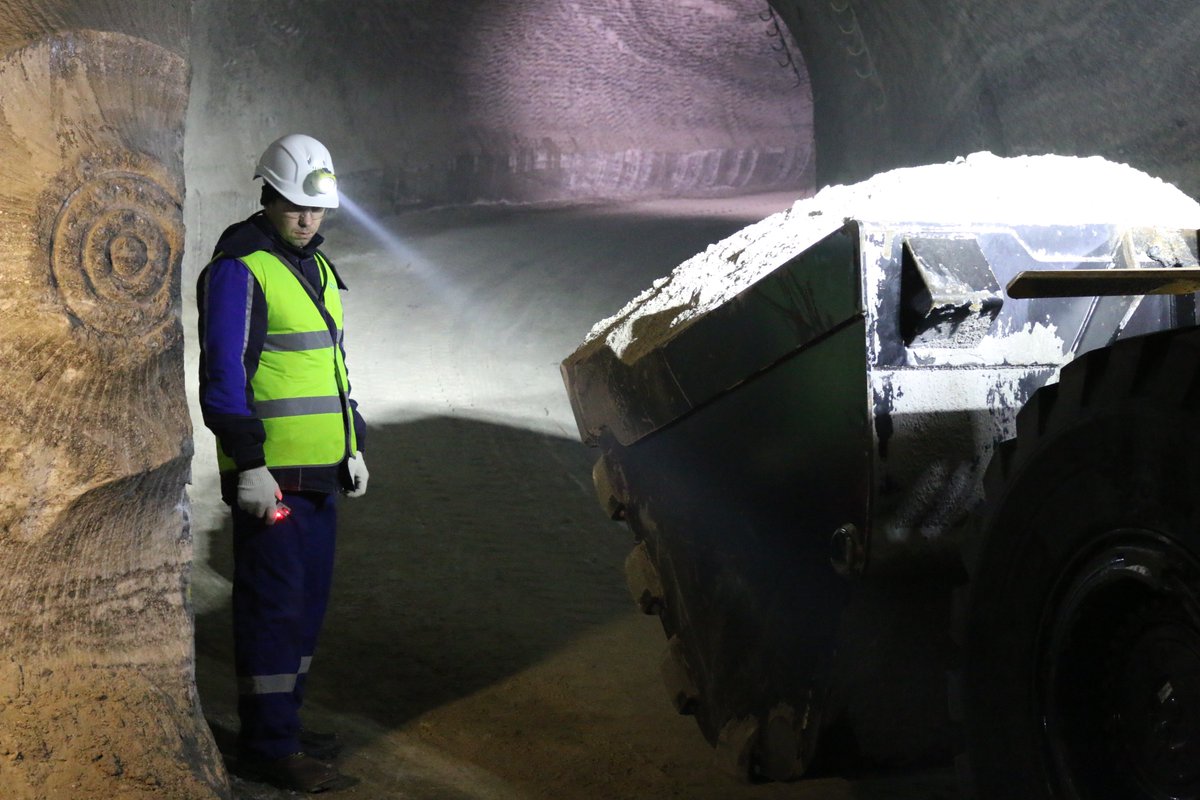 EuroChem Group AG, a leading global fertilizer company, said it would expand its North American distribution network via boosting its liquid and dry fertilizer transport and storage assets from international merchandising and trading company Trammo, Inc. The decision substantially increases EuroChem’s fertilizer storage capacity in the US and it will also enable the company to boost its presence in Western Canada as well as on the East Coast.

EuroChem now operates 25 warehouses in the US with the capacity of 500,000 tones. The US market took up about 11 percent of the group’s sales last year. Eurochem started focusing on the US market in 2015 with the acquisition of Ben-Trei – a crop nutrient fertilizer company traditionally focused on the heartland. “The agreement with Trammo will substantially increase our storage capacity, while also broadening our geographic reach,” commented Charlie Bendana, EuroChem North America CEO. “It will support the ongoing expansion of our US business, allowing us to fulfil growing demand from local farmers for high-quality fertilizers.”

EuroChem is a nitrogen and phosphate fertilizer company based in Zug, Switzerland. It has mining activities in Russia and Kazakhstan as well as oil operations in Russia. The company’s production facilities are also located in Belgium and Lithuania. According to the company, it is the largest producer of mineral fertilizers and ranks among the top three European and global producers of fertilizer by both capacity and profitability. The company produces mostly nitrogen and phosphate crop nutrients as well as organic synthesis products and iron ore.