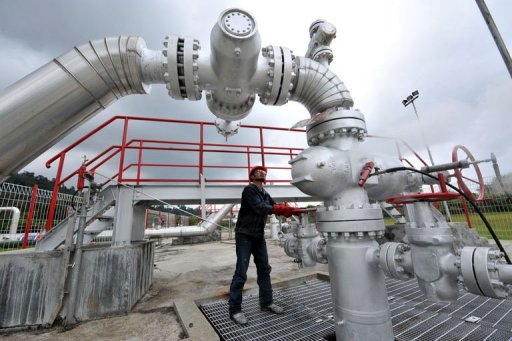 Interview with I Ketut Sujata (PT Pertamina Geothermal Energy, Jakarta, Indonesia)
PHOSPHATE-PRICE has spoken to I Ketut Sujata who is a Reservoir Manager at PT Pertamina Geothermal Energy about his company’s strategy to team up with world’s leading experts in geothermal energy with the aim to increase Indonesia’s capacity to tap its vast geothermal sources.
Indonesia reportedly holds an estimated 40 percent of the world’s geothermal energy reserves, but currently only 1.9 percent of the country’s energy come from geothermal sources. The Indonesian government has declared its commitment to build its industry into a world leader based on that vast untapped potential (an estimated 29,000 MW) and has set targets including 40 new geothermal plants by 2014. Pertamina (‘Perusahaan Pertambangan Minyak dan Gas Bumi Negara’, literally ‘State Oil and Natural Gas Mining Company’) is an Indonesian state-owned oil natural gas corporation based in Jakarta, Indonesia.