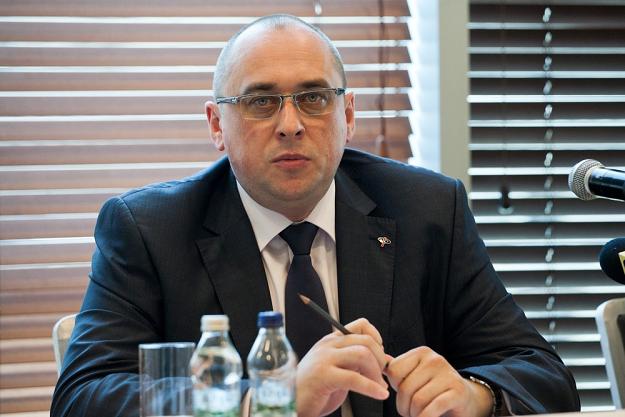 Poland’s Zaklady Chemiczne Police (ZChP) looks forward to increasing output by 50 pc at its phosphate rock mining enterprise in Senegal. The company hopes to produce 200,000 tonnes per year starting 2014.
ZChP, a subsidiary of fertilizer producer Grupa Azoty, will depend on the expertise and know-how of Polish-based miner KGHM to achieve that goal. The two mining groups pledged to join efforts to extract phosphates for the production of compound fertilizers.
“KGHM has enormous potential in the exploration and extraction of raw materials for the fertilizer industry. We in turn have competence in the field of the marketing and logistics of such products internationally” said Grupa Azoty CEO Pawel Jarczewski.
ZChP also mines ilmenite ore at its Senegalese mines for use as feedstock in its titanium dioxide (TiO2) production. Last year, the company bought 55 pc stakes in Senegalese firm African Investment Group for $ 28.85 million.
ZCh Police is planning to reduce the expenditure made for the purchase of phosphorite. The company is also moving steadfastly to produce phosphoric acid in Senegal.