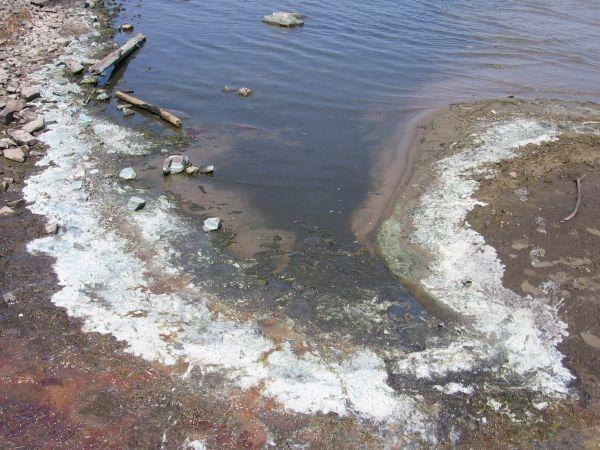 The Miami-based Everglades Foundation has announced a $10 million reward for anyone who can develop a process capable of clearing waterways from alga infestation caused by the use of phosphorus in Florida and the Midwest.

The prize will go to an individual or team who can devise a way to remove phosphorus from waterways and recycle it to be used as fertilizer for the world’s food supply.

The winning project will thus help solve the chronic problem of phosphorous pollution that has affected the Everglades and coastal estuaries, and irked politicians, environmentalists and water managers for decades.

“Phosphorous pollution is destroying waterways around the globe, diminishing sea life”, Maurice Ferré, son of a former Miami mayor and chair of the Everglades Foundation’s board, said in a statement.

The city of Chicago will host shortly a water quality meeting that will gather officials from surrounding cities to review ways to combat Great Lakes algae blooms. Last month, US officials issued a brief ban on drinking tap water in Toledo, Ohio, due to algal toxins.

Huge efforts are being made to control phosphorous in the Everglades since the 1990s. More than $1 billion were spent so far in building more than 26,000 hectares of artificial marshes with plants destined to soak up excess nutrients.