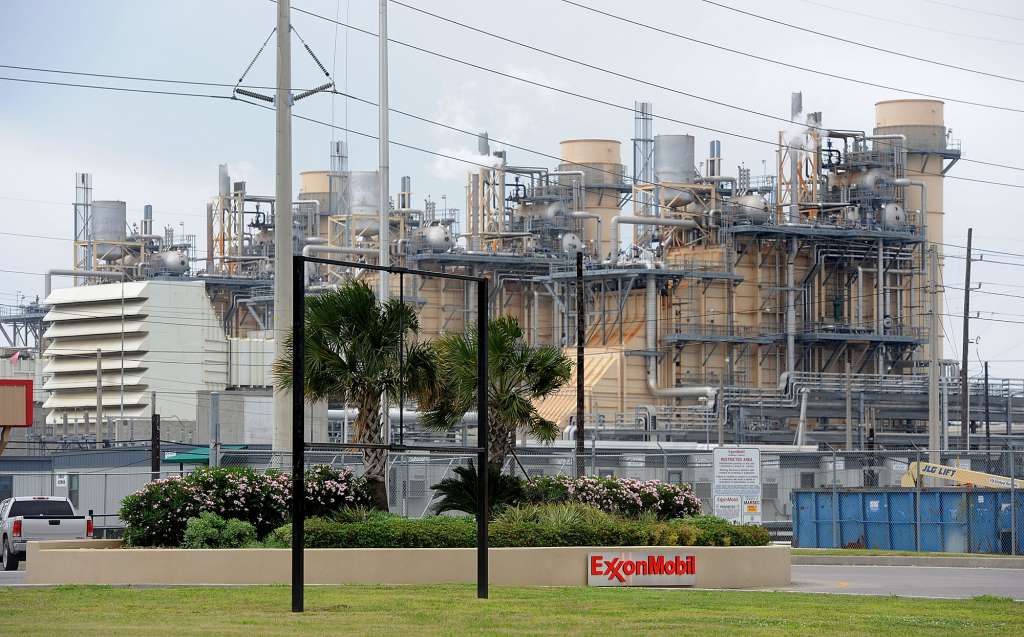 Exxon Mobil Corp. is the latest company to join the energy firms in race to build up drilling portfolios in the red-hot Permian Basin in Texas and New Mexico. The American energy giant announced a deal on Tuesday (17 January) to acquire companies owned by the Bass family for $5.6 billion in stock and up to $1 billion in extra payments. Although crude prices are currently only slightly above $50 a barrel, the value of land in the area has skyrocketed to record levels.

With the acquisition, Exxon will almost double the oil and gas the company holds in the Permian Basin to the equivalent of 6 billion barrels. While the company had some of the largest positions in the area before the deal, it was far much smaller than that of its rivals such as Chevron Corp. and Occidental Petroleum Corp. The Exxon purchase thus brought the acquisitions in the Permian Basin for the past week to about $10 billion. On Monday (16 January) Noble Energy Inc. said it would pay $2.7 billion to purchase West Texas producer Clayton Williams Energy Inc.

According to analysts, the focus of energy companies on Texas reinforces their commitment to return to growth after more than two years of falling prices. Oil prices have now begun to stabilize above $50 a barrel after the Organization of the Petroleum Exporting Countries (OPEC) finally agreed on an output freeze late last year. Many US drillers are starting to put rigs back to work, particularly in West Texas. Exxon is also planning to drill longer horizontal wells in order to reduce cost and extend the reach of the drilling operations. “We can drill the longest wells in the Permian basin, reducing development costs and increasing reserve capture,” Exxon’s CEO Darren Wood commented.