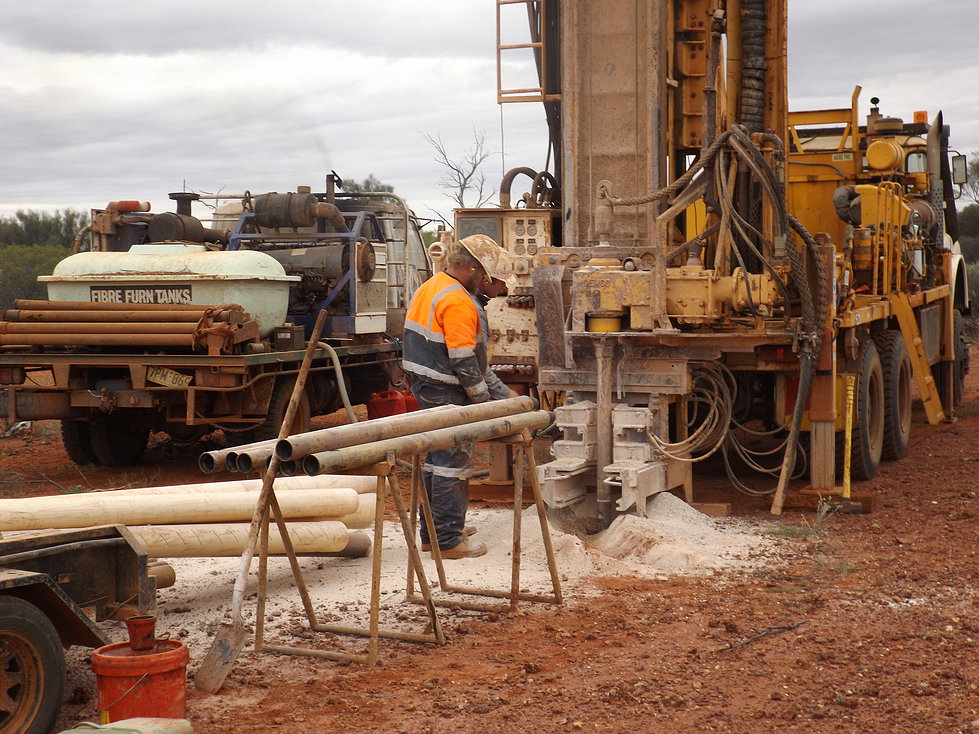 Kalium Lakes, a mining exploration company looking to develop a Sulphate of Potash project in Western Australia, has started works on the installation of water bore drill pads and access roads at the Beyondie Sulphate of Potash (SOP), which is located 160km south east of Newman, in Western Australia’s Pilbara region. The Beyondie Potash Project is comprised of 15 granted exploration licenses and a miscellaneous license, which cover an area of approximately 2,400km2. Kalium Lakes is seeking to develop a sub-surface Brine deposit to produce a SOP product, by undertaking an evaporation and processing operation at the site.

The project has a total resource of 19.78 million tones of drainable brine SOP and the current license allows for the installation of gas pipeline, water supply, an access road, accommodation village and other infrastructure. In order to ensure the protection of the indigenous people, the company has undertaken both environmental and heritage surveys and local heritage monitors from the Gingirana people are continuing to work closely with Kalium Lakes supervising the works. Kalium Lakes has also negotiated a Native Title agreement covering the initial project development area and a second agreement is being negotiated.

The drilling and pump testing at the site is scheduled to start later in the first quarter of this year and initial orders have been placed for camp accommodation, specialized pump testing equipment and support infrastructure. The Beyondie Potash Project, which is amongst Australia’s highest-grade SOP deposits, is also located close to key infrastructure and as well has a superior sodium to potassium ratio of 9.4:1 compared to peer ratios of around 15 to 25:1.