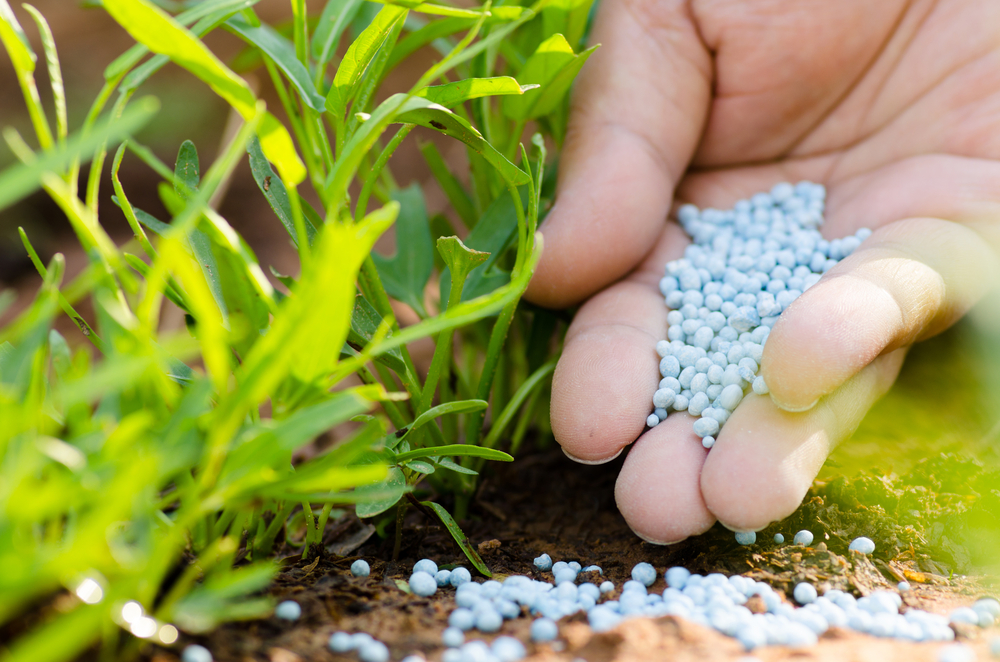 Food and Agriculture Organization of the United Nations (FAO) has recently published the report “World Fertilizer Trends and Outlook to 2018” predicting that global fertilizer consumption will probably increase above 200.5 million tons by 2018, which is 25 percent more than what was recorded in 2008. World fertilizer use will increase by 1.8 percent annually through 2018, FAO predicts. At the same time, the organization also reported that “the global capacity of fertilizer products, intermediates and raw materials will increase further.”

As the potential to manufacture fertilizers will grow faster than the rise in their use, the world’s potential balance – a term measuring the amount available over actual demand – will go up for phosphate, potash, and nitrogen, which are the main soil fertilizers. The world’s consumption of nitrogen is estimated to increase by 1.4 percent annually through 2018, while phosphate use should go up by 2.2 percent and potash by 2.6 percent. In contrast, the supply of these three components is predicted to grow by 3.7, 2.7, and 4.2 percent respectively. Although FAO does not predict future prices, it notes that they were generally broadly lower in mid-2014 than in 2010.

Fertilizer consumption is believed to vary widely across various world regions in the coming years, with sub-Saharan Africa posting robust demand for potash and nitrogen. The region is also expected to demand more nitrogen fertilizers, whose demand should rise at 4.6 percent a year. However, current usage levels of fertilizers are low and FAO forecasts that in 2018, they will be higher only by 340,000 additional tons of nitrogen. This corresponds to less than 5 percent of the planned global increase. In South and East Asia, which together account for 60 percent of all nitrogen fertilizer consumption, the growth in the coming years will be moderate but will likely lead to 3.3 million extra tons in volume. In North Africa, farmers are predicted to use additional 300,000 tons of nitrogen fertilizer in three years’ time, which makes about 0.5 percent annual growth rate. At the same time, Western European farmers will likely decrease their use of fertilizers by 50,000 tons.