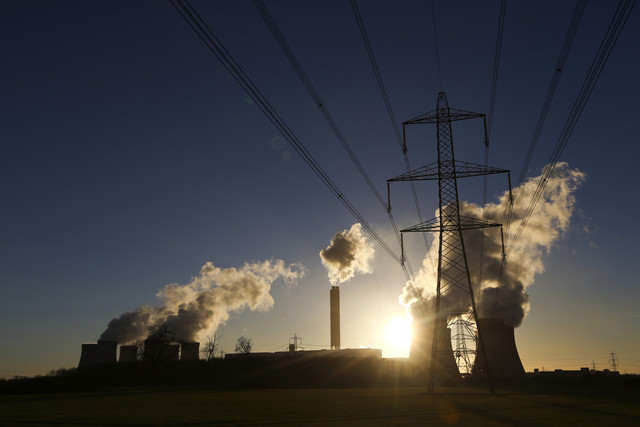 The use of coal for power generation grew by 3 percent last year, which is more than any other fossil fuel. Currently, coal’s share of energy market is at its highest level since 1970 despite fears that high carbon emissions are believed to be among the biggest contributors to the deteriorating environment and mounting levels of pollution. The figures were published after Professor Nick Stern – the author of the famous climate change report often referred to as the Stern Review – had said earlier that the latest scientific evidence suggests that the economic risks of the worsening climate are in fact bigger and more far-reaching than initially thought.
In the United States, coal has been displaced in power stations by less expensive shale gas but Europe remains among the regions using substantial amounts of coal. Yet, emerging countries such as India or China use a lot of coal although a recent British Petroleum (BP) report claims that Chinese usage of coal went down to 4.7 percent last year from 8.4 percent two years ago. Christof Ruhl of BP says that the “dramatic slowdown” is questionable in terms of China’s official economic growth rate of 7.7 percent for last year. However, Mr Ruhl also points out that it is rather difficult to reconcile the slowdown in energy markets with economic growth.
The BP research further shows that wind farms and wind energy are increasingly being used for generating electricity. The use of wind farms went up by 21 percent in 2013. Solar energy, the major competitor of wind farms, rose even more – by 33 percent. Last year, oil justified its position of the world’s leading fuel accounting for a third of global energy consumption. Yet, oil lost its market share for the 14th consecutive year, and having currently reached a third of global consumption means that it is the lowest level since the BP started to collate data almost 50 years ago.