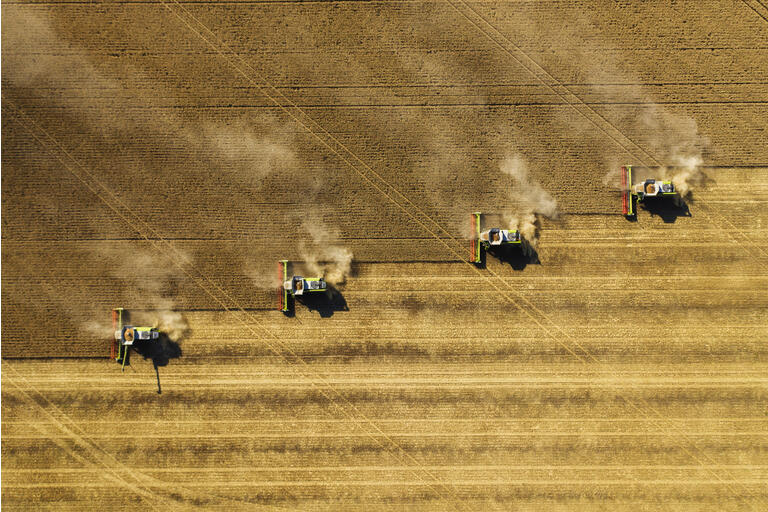 CVR PARTNERS, a U.S. company that manufactures and provides nitrogen fertilizer products, has said that it intends to defer the scheduled turnaround at its Coffeyville, Kansas, US, nitrogen fertilizer facility from October 2021 to 3Q22. The Texas-based company now expects its total forecasted turnaround spending for 2021 of approximately US$8 million to US$10 million of expense for the Coffeyville facility to be spent in 2022, which will be in addition to the planned 2022 turnaround for the Partnership’s East Dubuque nitrogen fertilizer facility.“Between the recent spike in COVID-19 cases and the addition of Louisiana to Kansas’ travel quarantine list, we thought it prudent to reconsider the timing of this turnaround,” Mark Pytosh, President and CEO of CVR Partners’ general partner, commented. “Our proactive performance of maintenance activities during recent downtime events together with a planned short, opportunistic outage later in the year should enable us to safely defer this turnaround and complete the installation of the urea expansion project,” Pytosh said. “This turnaround deferral should also position us to capitalize on the strong margin environment we are currently seeing for both ammonia and UAN.”
OSTARA NUTRIENT RECOVERY TECHNOLOGIES, the world’s leader in nutrient recovery, delivering complete solutions for cities, farms and industries, will bring 40 new, high-paying jobs to the St. Louis region and make a US$25 million capital investment in the establishment of a Crystal Green® fertilizer production facility in St. Louis City, US. Announced last year and officially approved by the St. Louis Port Authority recently, the Vancouver-based company has begun recruiting and hiring employees to staff the facility — its largest in the US — and bring Crystal Green’s sustainable technology to the Midwest. Canadian-founded Ostara, which develops technologies that recover phosphorous and nitrogen from water treatment streams and produces eco-friendly fertilizer products, currently has a fertilizer facility in Florida but began looking to establish a central US presence. Ostara plans to work with colleges and universities, businesses, and banks to grow roots and establish a presence in the region, creating the connections needed to build additional local plants in the future.
VOSKRESENSK MINERAL FERTILIZERS, a subsidiary of Uralchem and one of Russia’s largest producers of phosphorus-containing fertilizers, phosphoric and sulfuric acids, has announced it is increasing the production of the universal granular nitrogen-phosphorus-potassium fertilizers. The ammophos workshop No.1, where at the end of 2020 the company launched the production of NPKS fertilizers of various brands with a capacity of up to 200,000 tons per year, mastered the production of a new brand NPKS 8:20:30:3. It’s already being produced in the ammophos workshop No.2 and is highly demanded in agriculture. In mid 2021, the output of NPKS 8:20:30:3 had doubled compared to the same period up to 141,500 tons. Pilot testing at the site of the ammophos workshop No.1 took place in early August 2021. During the pilot operations, the workshop produced over 6,000 tons of products, which fully meet the established technical norms and quality standards.