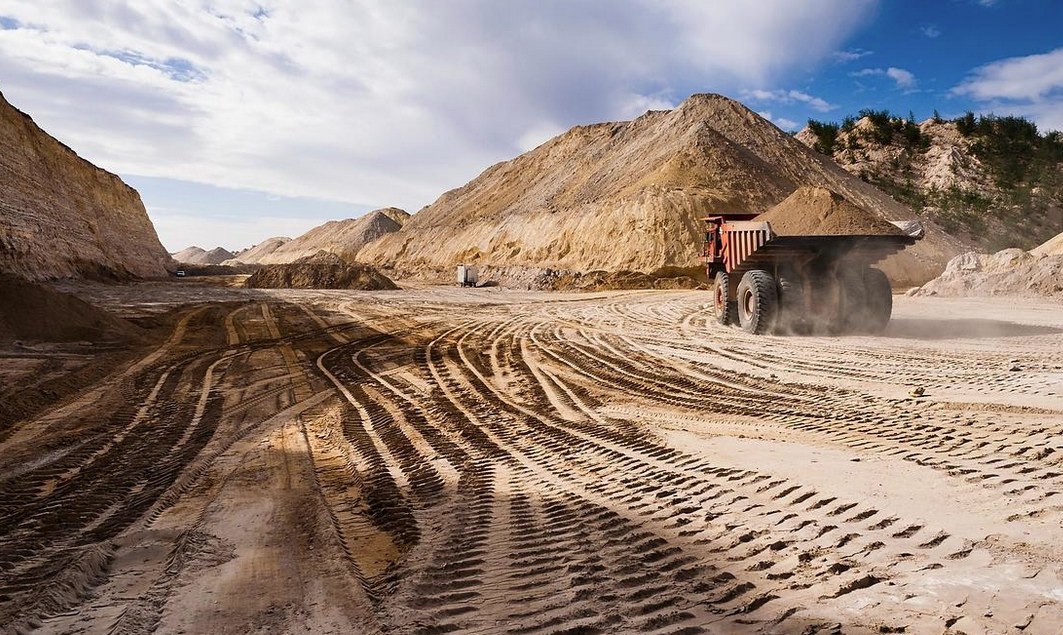 Phosphate, potash and also nitrogen – these naturally occurring elements – are required for healthy, thriving plant life. But since soil often lacks in one or more of these vital components, the addition of fertilizer is necessary. Some natural treatments, such as manure, can be used to improve soil quality, though commercially made fertilizers are also available. But, on the flip side, plants should not get too much of a good thing, so the soil should be tested to keep the amount of these elements at the proper levels. Thus, investors interested in putting their money in fertilizer companies should be aware of the difference between phosphate and potash because this knowledge can help guide their investment decisions and ultimately lead to increased profitability.

Phosphate
Phosphate is a macronutrient and the naturally occurring form of the element phosphorus, found in many phosphate minerals. In mineralogy and geology, phosphate refers to a rock or ore containing phosphate ions. Phosphate is critical for all living organisms, from potatoes to people, and as much as 90% of it is used as a soil nutrient in support of plant growth. Fertilizers containing phosphate help stimulate plant growth, support strong cell development and water retention, and aid the development of strong roots and flowering. Common fertilizers contain rock phosphate treated with acid to make it water soluble and easily used by plants.

Phosphate rock, or “phos-rock,” is ore that contains phosphorus. It is located at various depths, and extraction typically requires large dragline buckets, which scoop up the material for refinement. The phos-rock is refined with small phosphate pebbles being left behind. Those phosphate particles are coated with hydrocarbons during flotation, and then float to the surface for further separation. The resulting product is beneficiated, or refined, phosphate rock. Its phosphorus pentoxide content is suitable for phosphoric acid or elemental phosphorous production.

Potash
Potash, a form of potassium oxide, refers to potassium compounds and potassium-bearing materials, the most common being potassium chloride (KCl). The term “potash” comes from the old-Dutch word “potaschen”. Potash is vital to plants throughout their life cycle – it improves water retention, nutrient value, color, taste, yield, texture and disease resistance of food crops – and thus is important for agriculture. It has wide application to vegetables and fruits, rice, wheat and other grains, sugar, corn, cotton, soybeans and palm oil, all of which benefit from the nutrient’s quality enhancing properties.

The old method of making potassium carbonate (K2CO3) was by leaching wood ashes and evaporating the solution in large iron pots, leaving a white residue called “pot ash”. Later, “potash” became the term widely applied to naturally occurring potassium salts and the commercial product derived from them. Before it can be turned into what are the most common commercial fertilizers like sulfate of potash (SOP) and muriate of potash (MOP), potash ore must be extracted from the ground and then refined. There are two predominant varieties of potash ore: sylvinite and carnallite. Sylvinite typically has a higher value compared to carnallite as it requires less energy to separate the potassium chloride it contains than it does to separate the magnesium in carnallite.

There are two methods to extract potash ore. In conventional underground mining, which is the most common but expensive, ore is dug out by large machines and transported to the surface. Solution mining is less common, and involves injecting hot brine, or a salt water solution, below the surface of the Earth and into an ore body. The potash-brine water is then pumped back to the surface for cooling and separation in surface ponds. Many mining companies are focused on extracting potash ore from ancient underground oceans of potassium salts that are often located hundreds of feet or more below the surface, making the process very complicated. Canada is the world’s top potash producer, followed by Russia, China and Belarus. With its world’s largest deposits of potash, Canada’s most significant reserve is located in the province of Saskatchewan and controlled by the Potash Corporation of Saskatchewan.