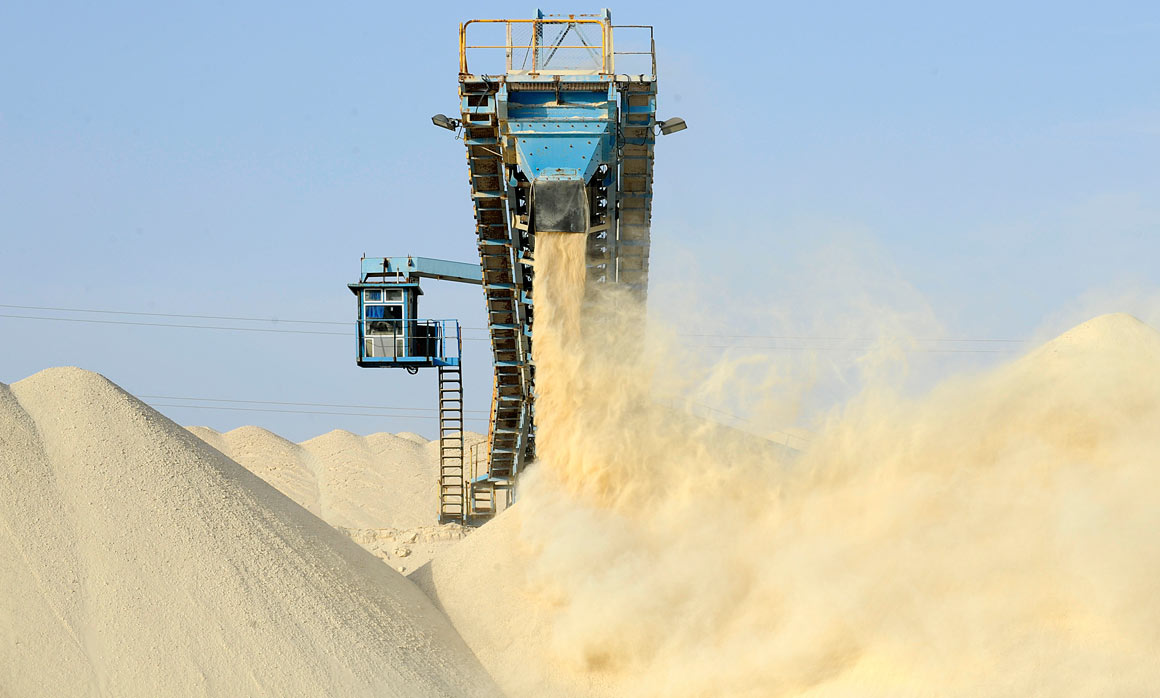 The OCP has recently signed a joint venture with Indian company Kribhco to construct a new fertilizer plant in the Indian region of Andhra Pradesh. As part of Morocco’s fresh foreign policy moves in Africa, the OCP has also signed an agreement with Ethiopia to build a $3.7 fertilizer plant. A similar deal was struck with Nigeria as the factory seeks to promote the use of agricultural inputs including access to adequate crop nutrients, which is expected to improve agricultural productivity and farmers’ incomes.

The OCP has also used the multiple royal tours in Africa to demonstrate its commitments to the development of agriculture through the funding of projects under win-win partnership with other African economies. OCP Chief Executive Mostafa Terrab was recently quoted in Morocco’s L’Economiste newspaper as saying the company’s mining capacity had “significantly progressed,” which only confirms the OCP’s official statement that “international demand remains strong as a whole, with an increase in fertilizer consumption held up by a drop in prices.”