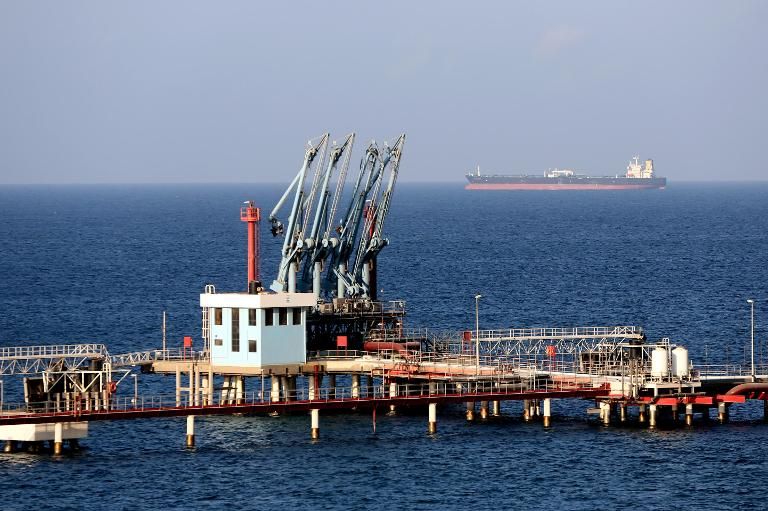 Libya’s oil production has been reduced by 252,000 barrels per day – the country’s National Oil Corporation (NOC) announced yesterday (28 March). Oil output from the Western Libyan fields of Sharara and Wafa has been blocked by armed protesters forcing NOC declare force majeure on loadings of Sharara crude from the Zawiya oil terminal in the west of the country as well as Wafa condensate loadings from the Mellitah terminal.

Supplies were halted by the closure of pipelines leading from the fields to Zawiya refinery and port. No group has claimed responsibility yet. The stoppage at Sharara began on Monday (27 March), immediately halting production of about 220,000 bpd. The shutdown threatens a partial revival of Libyan production after years of disruption due to ongoing war, political divisions and local riots. All of these have had a negative impact on national production, which has nevertheless managed to double since last year to reach about 700,000 bpd.

Three eastern oil ports were reopened in September and Sharara started production again in December last year after it had been blocked for two years, though output still remains far below the 1.6 million bpd that Libya had been pumping before the 2011 uprising. NOC has set ambitious output recovery goals, announcing last week that it hoped to boost output from Sharara to almost 300,000 bpd. It also said that it was aiming for the national production of 800,000 bpd by the end of April. The affected oilfield is jointly managed by NOC and a consortium of Repsol, Total, Statoil an OMV.