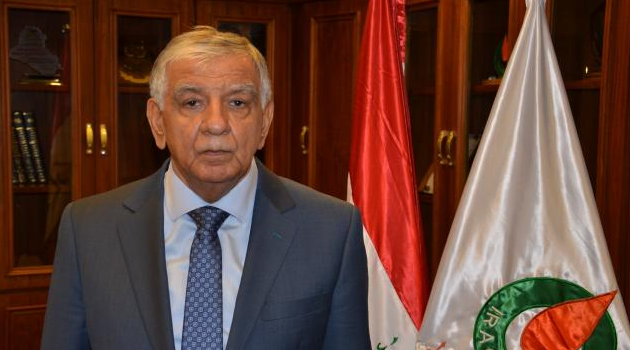 Iraq has pledged to fully comply with the agreement to cut oil supply in order to prop up crude prices, OPEC Secretary General Mohammed Barkindo informed. The country currently stands at 98 percent and Mr. Barkindo commented that compliance with the agreement by OPEC and non-OPEC producers at the end of last year to curb supply was encouraging. General compliance is on the rise – in January it was 86 percent and in February it stood at 94 percent.

Iraq’s Oil Minister Jabar al-Luaibi said he was satisfied with the existing agreement but did not say whether his country would be in favor of an extension of the current freeze. The current deal, he said, “contains many positive elements and achieved a lot of targets; work is ongoing to reach the reduction of 1.8” million barrels per day (bpd) agreed by OPEC and 11 other nations including Russia for their combined output in the first half of 2017.

The agreement has boosted crude prices to more than $50 a barrel but the price has also encouraged non-OPEC producers, such as the United States, to boost output. While Bagdad is committed to achieving 100 percent of its target output, Iraq will continue with projects to increase oil production capacity to 5 million barrels per day before the end of 2017, Mr. Luaibi said. Iraq, which is the cartel’s second biggest producer after Saudi Arabia, intends to carry on with its exploration plans to increase its reserves by 15 billion barrels next year to reach 178 billion barrels.