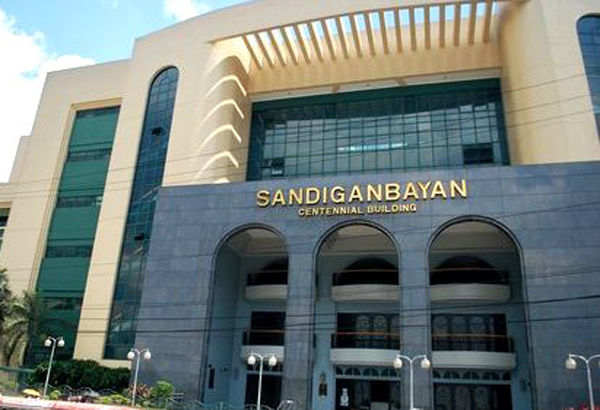 The Sandiganbayan, a special appellate collegial court in the Philippines, has dismissed the move of former Rizal governor Casimiro Ynares Jr. who is attempting at the dismissal of his graft cases which stemmed from his reported involvement in the multimillion-peso fertilizer fund scam. The court commented that Mr. Ynares “failed to raise matters substantially plausible or compellingly persuasive” to warrant the dismissal of this four counts of graft. The cases are the result of the alleged acquisition of liquid fertilizers amounting to 3.597 million pesos between November 2004 and March 2005.

The special court did not find any merit in Mr. Ynares and the other respondents’ claim that their constitutional right to speedy disposition of cases was violated by the Office of the Ombudsman. Mr. Ynares and his co-accused had claimed that the cases were bound to be dismissed due to ombudsman’s “inordinate delay” in investigating the complaint against them. The respondents said there was no justifiable reason for the ombudsman to require more than 12 years to finalize its investigation since the crime was reportedly committed in 2004.

Mr. Ynares, however, argued that the ombudsman’s Task Force Abono only finished the fact-finding investigation in May 2011 and filed a formal complaint against him before the central office. He noted that it was in August 2016 when the ombudsman gave out its final decision on the cause to charge him in court, although the cases were formally filed before Sandiganbayan in February 2017.

However, the ruling maintained that the time allotted to the fact-finding mission should not be included in the calculation of the supposed period of delay. Moreover, the court said that Mr. Ynares and the other co-accused also failed to prove that the supposed delay in the ombudsman’s investigation proceeding was “vexatious, capricious and oppressive”.