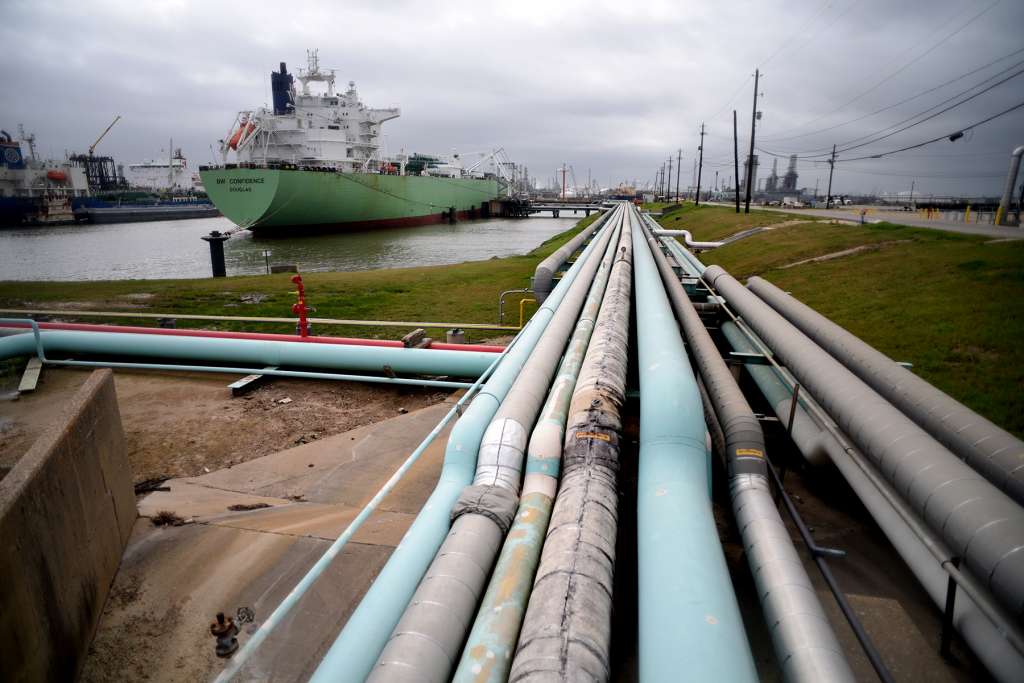 The American city of Houston is emerging as the country’s new energy hub and it is vying to become the center of global oil trading as well. For decades, a small town in central Oklahoma – Cushing – has been serving this purpose thanks to its location at a confluence of pipelines and millions of barrels worth of storage space. Cushing, where prices for American crude are set, is also the delivery point for one of the world’s most liquid oil futures contract. But this is changing.

A surge in the US production from the shale fields coupled with the lifting of the 2015 restrictions on shale exports have turned the oil flows around the world upside down. Much of crude shale is now converging at the Gulf Coast on its way to Asia, Latin America, and Europe –sometimes bypassing the Oklahoma hub altogether. Cushing – the city that describes itself as the “Pipeline Crossroads of the World” is thus becoming irrelevant.

Analysts say that the Houston pricing better reflects the new dynamics in the global markets as the US crude exports have surpassed 2 million barrels a day. Until recently, Cushing and Houston had about the same price but the difference has widened in recent weeks due to strong demand from abroad, pushing Houston prices higher.

“WTI Cushing did a good job when we didn’t have an alternative,” said Liz Bossley, CEO of the energy consultancy Consilience Energy Advisory Group Ltd. Now, customers in places like South America “will grab WTI at Houston with both hands, saying ‘this is the best reflection of what our market is like and what our prices are doing.’” The small Oklahoma town nevertheless remains a key storage hub for oil and the point through which much of the American and Canadian crude passes on its way to refineries around the United States.