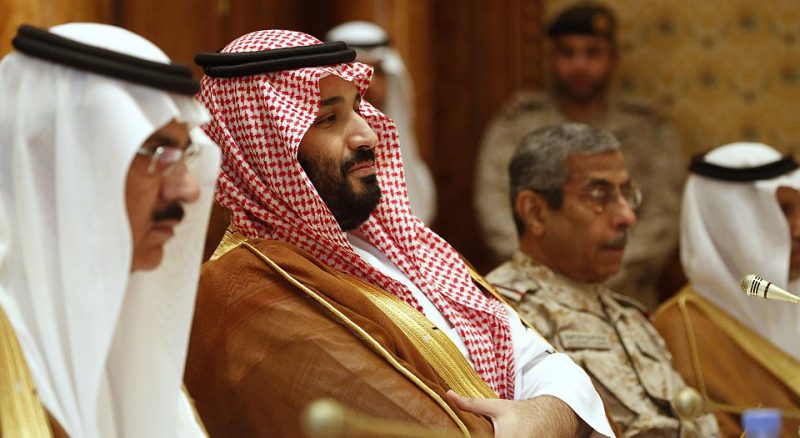 Saudi Crown Prince Mohammed bin Salman has said that his country had filled in the supply gap that had been created after Iranian crude supplies had been lost through US sanctions. “The request that America made to Saudi Arabia and other OPEC countries is to be sure that if there is any loss of supply from Iran, that we will supply that. And that happened,” Prince Mohammed said and added that “Iran reduced their exports by 700,000 barrels a day, if I’m not mistaken. And Saudi Arabia and OPEC and non-OPEC countries, they’ve produced 1.5 million barrels a day. So we export as much as 2 barrels for any barrel that disappeared from Iran recently. So we did our job and more.”

Saudi Arabia and Russia made a private deal last month to increase production to bring down the higher crude prices. The Trump administration blamed the OPEC for rising oil prices and called the cartel to increase production to bring down fuel costs before the US congressional elections. Tehran in turn accused Donald Trump of orchestrating a movement against it by re-imposing sanctions and Saudi Arabia of doing everything the White House desires.

The Saudi prince, however, also said that the kingdom was not to blame for the recent spike in oil prices. “We believe the higher price that we have in the last month, it’s not because of Iran. It’s mostly because of things happening in Canada, and Mexico, Libya, Venezuela and other countries that moved the price a little bit higher,” he commented. “But Iran, definitely no. Because they reduced 700,000 barrels and we’ve exported more than 1.5 million barrels a day.”