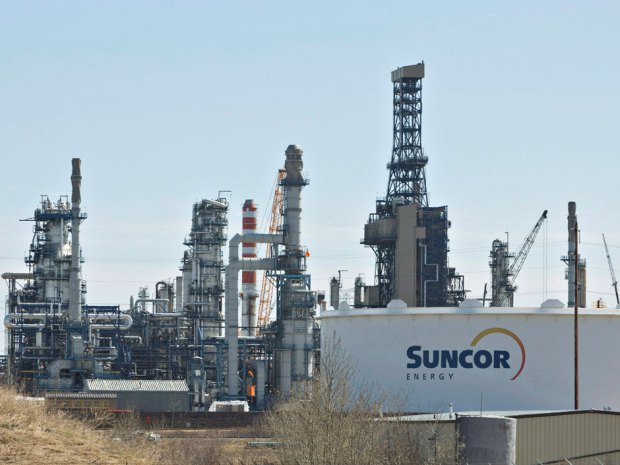 Suncor Energy Inc, Canada’s largest oil and gas producer, has sent its first ever tanker of heavy crude oil from Canada’s East Coast to Europe. The company’s spokesperson, Sneh Seetal, assured that the aframax tanker Minerva Gloria was ready to pick up a cargo from Sorel-Tracy on the St. Lawrance River in Quebec. The company did not want to reveal where exactly to Europe the tanker would be heading on the grounds of commercial confidentiality. Analysts guess that it could be likely somewhere in the Mediterranean.

The first-ever shipment of Western Canada’s crude oil is an undisputable success of Canadian companies present in the oil sands business, which have for years tried to get their crude to international markets where prices are higher. The emergence of an unexpected export route was likely to enrage environmentalists who are trying to prevent the shipping of crude from the Alberta oil sands, where the production leads substantial greenhouse-gas emissions. The recent success of Suncor Energy shows that despite green concerns and efforts to block the Keystone XL pipeline from Alberta to the Gulf Coast, oil producers do their best to find other ways to trade their crude in global markets.

Suncor’s shipment moreover demonstrates that Canadian crude oil producers are getting competitive enough to compete with their Russia and Saudi Arabian counterparts for European customers. Suncor Energy declined to specify what grade of heavy crude was being shipped but added that it was not necessarily oil sands crude.