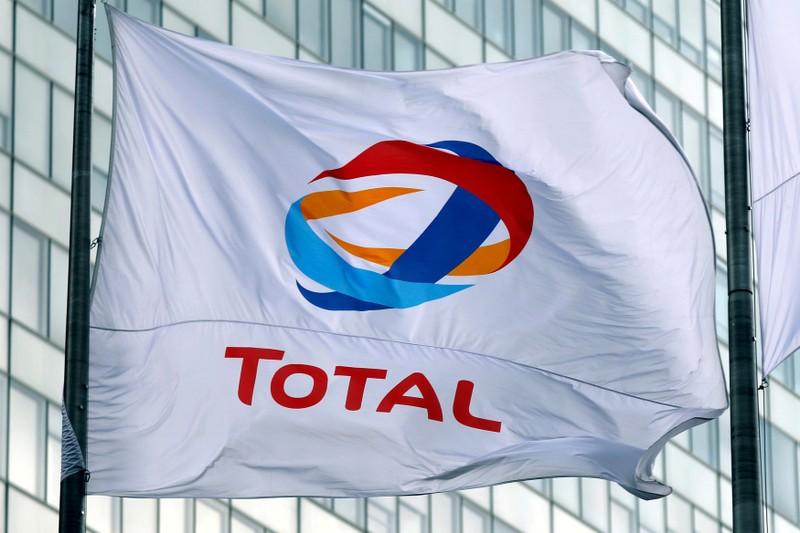 French energy company Total is going to construct petrochemical plants along the US Gulf Coast. Total said that it was planning to construct a new 1 million ton per year ethane cracker. The cracker is being constructed at the company’s Texas-based 225,500 barrel per day (bpd) Port Arthur refinery alongside a joint-venture steam cracker owned by Total and BASF. The ethane cracker will create ethane from feedstock transferred by the Port Arthur refinery and other sources and send it to the 400,000 ton per year ethylene plant in Bayport, Texas, where the French company wants to boost its capacity by 625,000 tons per year.

Christophe Gerondeau, country chairman for Total in the United States, said that “we are in the final approval process of that expansion.” Total’s priority for the Port Arthur facility is not to add more oil refining capacity but rather focus on petrochemical expansion. Bernard Pinatel, president of refining and chemicals for Total, commented that “we love the US for expansion in petrochemicals,” adding that “it’s a country in which we’d like to further expand.”

The newly imposed US tariffs on steel and aluminum are not expected to have a negative impact on the construction of the cracker. Port Arthur refinery General Manager Bryan Canfield said that there was no feeling that the project would be exposed. Total’s US business spans the energy sector and includes exploration and production, refining and chemicals, marketing and services, natural gas and trading, crude oil and refined products trading as well as specialty chemicals and new energies. The French company has around 1.7 million investment in petrochemicals in the United States.