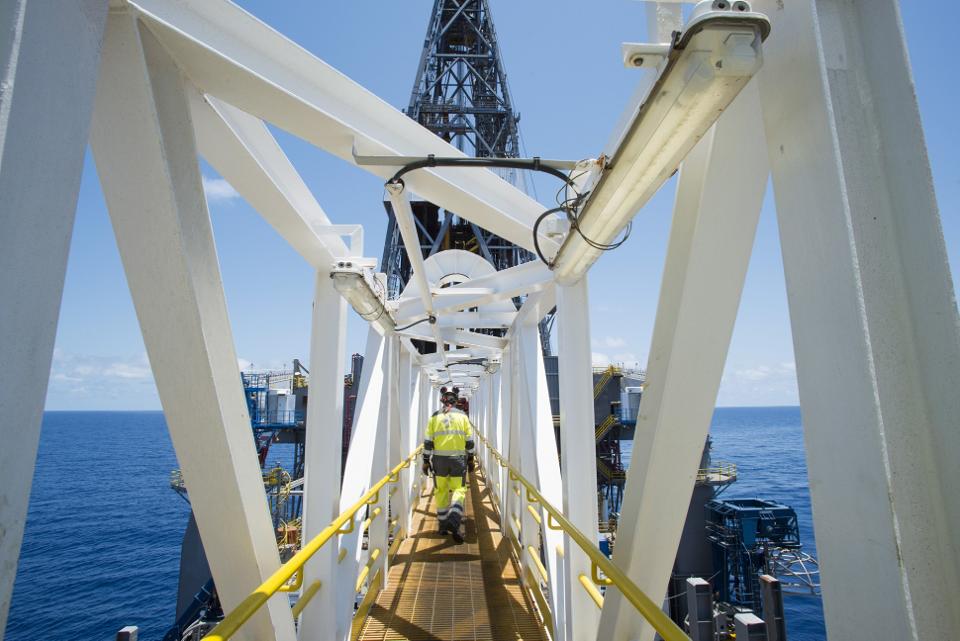 The European countries have been excited over the past few years about newly discovered gas reserves in the eastern Mediterranean and rightly so. The newly confirmed reserves reach almost 2,000 billion cubic meters (bcm) of gas and the possibility of more discoveries in the Levantine Deep Marine Basin have the potential to offer luxury things to the European Union – energy diversification and security as well as regional cooperation among the Middle Eastern countries.

The diversification of energy supplies and the related security have for long been high priorities for Brussels. With rising diplomatic tensions between the EU and Russia as well as gas wars taking place between Ukraine and Russia, the possibility of fresh supplies and reduction of dependency on Moscow could help the EU to build its energy resilience. Gas discoveries in the bloc’s vicinity have also led to hopes that mutual economic benefits could spur regional cooperation in the Levant including the potential facilitation of relations between Israel and its Arab neighbors or the catalyzing of rapprochement between Cyprus and Turkey.

The notion of ‘economic peace’, loosely defined as using economic development to overcome political hurdles and bring parties towards peace, has preoccupied much of the diplomatic agenda of the US State Department in the eastern Mediterranean. Under ex-president Barack Obama, a special position was created for that purpose – the Special Envoy and Coordinator for International Energy Affairs – with the aim to spearhead energy diplomacy worldwide.

The optimism around the potential benefits has, however, been tempered by the political, economic, and logistical realities on the ground. Many observers agree that the initial hype around the discoveries has been exaggerated and the excitement has been replaced by skepticism. However, opinions around the potential itself are varied – some experts maintain that the region can become a leading player in the energy sector and some think that the potential has been overstated.

When it comes to Europe, the continent could benefit from the resources in the eastern Mediterranean and serve its energy needs but there are still commercial and political obstacles. Currently, Cyprus’s reserves are too small to be commercially viable and Israel still needs to build a critical mass of buyers to start full-scale production. Regional cooperation – bilaterally or with Egypt – is the only way these two countries would be able to export. Egypt is the only country in the Mediterranean that could export gas to Europe independently because of the size of its reserves and its existing export infrastructure.

As such, there are currently two options for export – either to build a pipeline that connects Israel and Cyprus to southern Europe or to create a network of pipelines into Egypt from which gas could be exported. In any case, the EU should further explore avenues for strengthening its energy diplomacy by developing more projects of common interest, working to resolve the Turkey-Cyprus dispute and promote reforms in Egypt.

The possibility to transform the Mediterranean into a source of energy and security for Europe will increase the more Europe will be willing to get engaged. Although the region might not be seen as a top priority right now thanks to favorable energy conditions elsewhere, the sustained engagement at this early stage could yield results in the future. The EU should start working as soon as possible on investing in formulating policies to facilitate the region’s transition into a politically stable powerhouse.

‘Pipelines and Pipedreams: How the EU Can Support a Regional Gas Hub in the Eastern Mediterranean’ – Analysis by Tareq Baconi – European Council on Foreign Relations (ECFR).