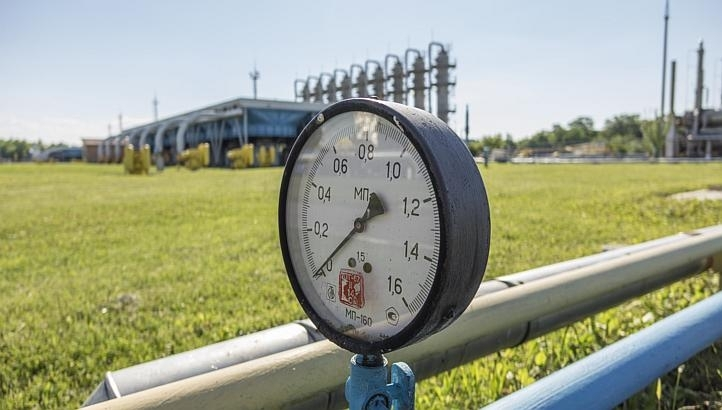 A recent report by a gas association Cedigaz – the International Center for National Gas Information – has warned that the Russia-Ukraine crisis is prompting utilities opt to burn cheaper and higher carbon dioxide-polluting coal over natural gas, which could lead to the closure of nearly a third of the capacity around Europe. While pointing to this new phenomenon which is effectively reinforcing coal-fired power generation in Europe, the report also stresses that “the current situation has the potential to unfold into a major structural crisis.” the report warns. The paper has was released in the run-up to the G7 meeting of world leaders taking place in Brussels this week who are expected to also discuss energy security and climate change.
While the soaring US shale gas production has caused an influx of coal on the global market, creating a supply glut and slashing coal prices by more than one-third over the last three years, the prices of natural gas have gone up by more than 40 percent during about the same period due to the lower demand in the EU – since coal is now about three times cheaper than natural gas on an energy equivalent basis, this new development has far-reaching implications for the European energy market. Still, the Cedigaz report also argues that the EU air-quality rules are expected to force a closure of as much as one-third of coal-fired capacity by 2020, which will be replaced by intermittent renewable power like solar and wind, whereby these will still require capacity back-up. As a result, “these trends pose a serious challenge for security of supply, as thermal power generation is needed to back up variable renewable energy sources.” All in all, Cedigaz concludes by suggesting that the carbon dioxide price would have to increase five or six times its recent level if utilities were to be really encouraged to switch from coal to gas in power generation.