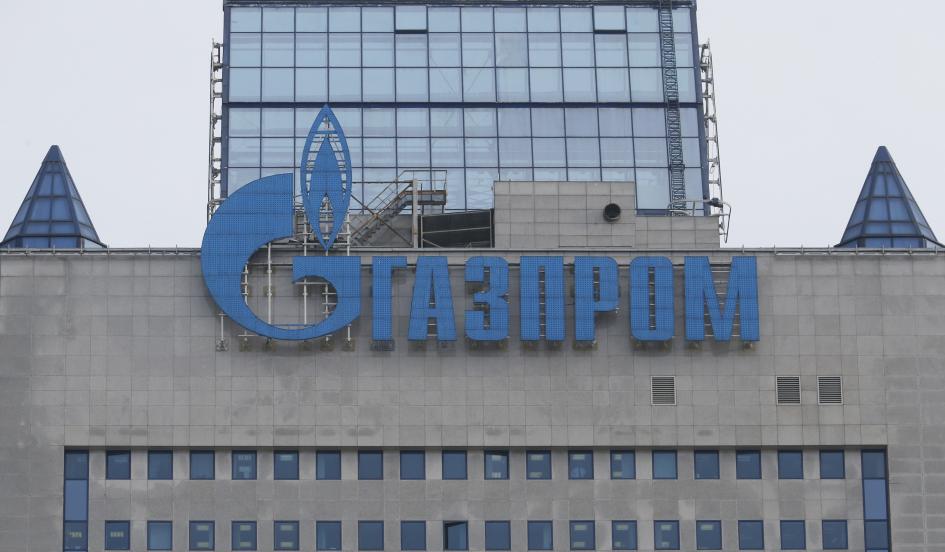 Russia’s energy giant Gazprom boosted its presence in Europe on Friday (4 September) by signing two major deals despite the ongoing tensions between Russia and the European Union over the conflict in Ukraine.

The first of the agreements is an exchange of assets with the German chemicals group BASF, which came by surprise as both companies had abandoned the idea nine months ago. The deal will allow Russia to get greater access to gas trading and storage in Germany. BASF did not comment in much detail but said that it was sure that Russian natural gas would boost energy security in Europe. The second deal will increase the capacity of the Nord Stream pipeline to transfer gas to Europe bypassing Ukraine via the Baltic Sea. Both deals come at a time when many Western firms are keeping their distance from Russia due to the sanctions and the general weakness of the Russian economy.

Berlin, however, warned that the sealing of both deals should not be seen as an improvement in the relations with Russia. Martin Schaefer, a spokesman at the foreign ministry, commented that “these are company decisions that the German government has no influence over and does not try to influence”. In an attempt to loosen Moscow’s grip on Europe’s gas supply, the EU put pressure on Gazprom last year to abandon its South Stream pipeline project that was designed to deliver gas from Russia to Europe through the Black Sea and Bulgaria. Instead, the block has encouraged the development of alternative supplies from the United States and the Caspian Sea.

At the same time, the Nord Stream agreement with a number of Western energy firms – Royal Dutch Shell, OMV, ENGIE or BASF/Wintershall – guarantees that new pipeline capacity from Russia will enter service in 2019. However, according to U.S. envoy, Amos Hochstein, the pipeline “carries the risk of allowing Gazprom to cut off Ukraine”. He added that if that were to happen, it would be “devastating for Ukraine and damaging to European energy security as a whole, but particularly for Eastern and Central Europe”.