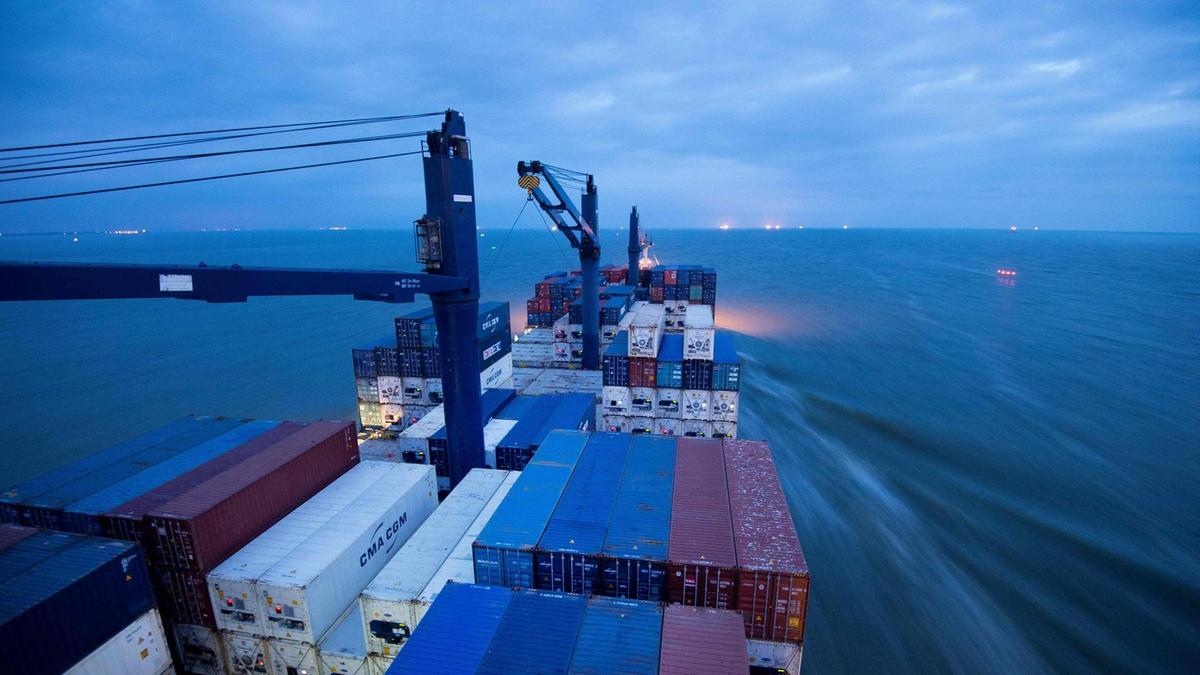 China’s Sinopec has succumbed to the US pressure and curbed its crude imports from Iran. While the numbers are unclear, based on the current supply contract between the top Chinese refiner and the National Iranian Oil Company (NIOC), the shippings will be likely reduced to about 130,000 barrels per day, which would be 20 percent of China’s average daily imports from Iran in 2017. The move is a major blow to Iran who has so far relied on its top clients to maintain its market presence while European and Asian customers back down from contracts to avoid US sanctions.

The move marks Sinopec’s biggest reduction in years as the company is facing direct pressure from Washington who is determined to prevent Tehran from earning petro dollars. The decision comes after senior American officials visited Sinopec in Beijing last month, urging the Chinese oil giant to curb its business with Iran. “This round is completely different from last time. Then it was more of a consultative tone, but this time it’s almost like an ultimatum,” one source commented. Sinopec declined to add anything to the story.

To make things worse from Tehran, Iran is having difficulties to ensure insurance policies for their oil vessels as most European and US-based re-insurance companies are hesitant to do business with the Iranian Republic. During the last round of sanctions, US officials asked Chinese companies to curb investments in Iranian oil and gas fields but did not demand a full halt of imports. China has repeatedly defended its business with Iran, worth around $1.5 billion a month as law-abiding and transparent. Some of the top oil refineries that come under Sinopec are configured to process Iranian oil.