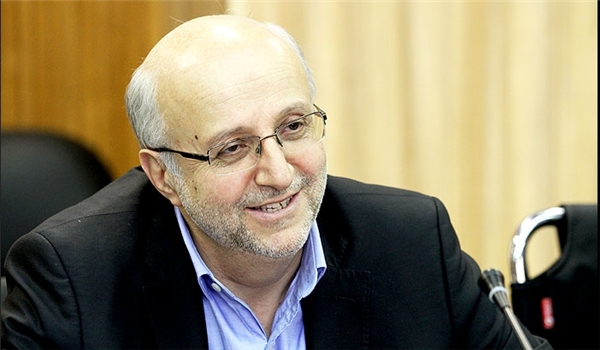 Iran’s Deputy Oil Minister, Rokneddin Javadi, said yesterday (5 May) on the state TV that a new oil investment contract for international oil firms will be ready by July. “The new contracts will be ready in June, July … We welcome investors from all countries,” Mr Javadi said. The model for oil contracts – the Iranian Petroleum Contract (IPC) – was announced in November last year when about 135 energy companied including giants such as BP, Total, Eni or Repsol gathered in Teheran to learn more details about it. Despite the strong interest from abroad, the IPC’s launch has been postponed a number of times.

The IPC is set to be a game changer, ending a 20-year-old buy-back system under which international companies have been banned from booking services or taking equity stakes in Iranian firms. “Hopefully, we will have oil tenders with new oil contracts in July,” Mr Javadi said and added that “Iran’s doors are open to all investors”. The Deputy Minister further added that Iran had no plans to hold any conference abroad to present the perks of the new deal to investors. Teheran therefore also cancelled a London conference that should have taken place on February 22-24. Mr Javadi made it clear that “the introduction of the contract to investors can be done in Iran”.

CEO of the National Iranian Oil Company (NIOC) said that foreign firms would be invited to bid for the new contract. Iran moreover aims to make the terms more appealing to attract investors that have been discouraged from doing business with Teheran following years of sanctions.  Since January this year, when the sanctions were ended, Iran’s output has risen to 3.7 million bpd. At the same time, Iran’s oil exports have recently reached 2.1 million bpd, which is almost the level exported before the sanctions.