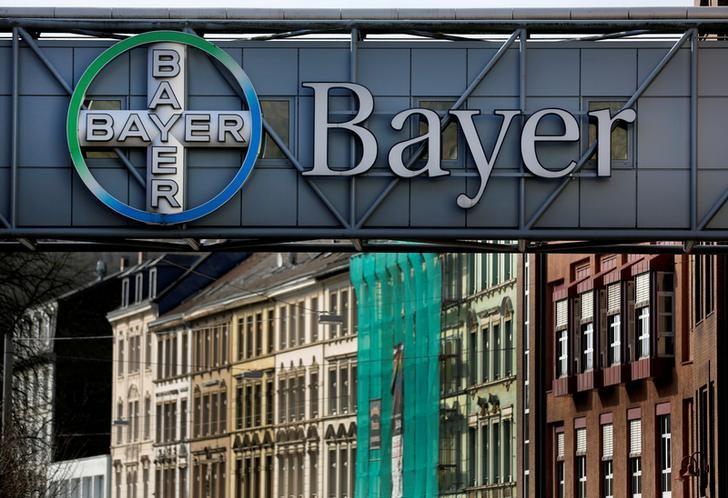 Germany’s Bayer AG is to invest $100 million in the next big breakthrough in crop fertilizer. Its Bayer LifeScience Center division and biotech Gingko Biowork are forming a start-up company that will focus on developing a crop nutrient inside a biological Petri dish – a biological solution to reduce the use of nitrogen-based fertilizer or make the use by farmers more efficient. The venture will be financed via a Series A investment from the two companies and hedge fund Viking Global Investors LP.

The startup, whose name is yet to be decided, will focus on plant-based microbes, in particular on finding ways for microorganisms to help the soil and plants to assimilate nitrogen molecules from air or other sources. The venture is part of broader efforts in agricultural research to harness the power of microorganisms in plants and soil and use them to allow plants to thrive on lower amounts of crop nutrients and improve crop yields.

Decreasing the amount of nitrogen fertilizer needed to feed plants take off pressure of environmental concerns over water contamination from nitrogen crop nutrients as well as greenhouse emissions. The Bayer-Gingko’s newly formed venture plans to hire 50 people and set up an office in West Sacramento, California and Boston. The former is home to Bayer’s plant biologics test facilities.

Bayer AG is German multinational chemical, pharmaceutical and life sciences company headquartered in Leverkusen, Germany. Michael Miile, a Vice-President at Bayer Crop Science’s biologics group, said that launching this venture as a startup was meant to keep the company nimble. The company’s most recent investment was its fifth in the life sciences sector since December 2015. Bayer is also about to close its $66 billion acquisition of Monsanto Co, an American multinational agrochemical and agricultural biotechnology corporation, to step up its biologicals portfolio.