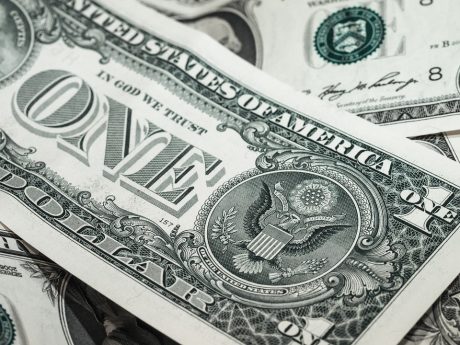 Venezuela is no longer receiving or sending payments in US dollars in response to the sanctions imposed by the White House in August. Oil traders who export or import Venezuelan crude or oil products have started converting their US dollars into euros. The state company Petroleos de Venezuela SA (PdVSA) has told its private joint venture partners to open accounts in the European single currency and convert their cash holding into the euro.

The measure is meant to circumvent the impact of financial sanctions that the White House imposed on the oil-rich country last month for jailing political opponents. The Venezuelan government also started calling the sanctions a “blockade”, mirroring the language commonly used by its close ally, Cuba.  “To fight against the economic blockade, there will be a basket of currencies to liberate us from the dollar,” Vice President Tareck El Aissami, who has been blacklisted by the White House, said.

Venezuela has become increasingly isolated by the international community as its President Maduro responded to antigovernment demonstrations by ordering a crackdown that led to the death of 120 people. The action also dismantled the country’s system of checks and balances and big international companies have been more and more wary of doing business with the country. Analysts have commented that Venezuela’s decision to isolate itself from the financial system and currency of its biggest trading partners, the United States, is perplexing.

With the US accounting for about 95% of Venezuela’s hard currency earnings, “you can say whatever you want for your domestic propaganda and make it look like you’re retaliating against the US,“ said Siobhan Morden of the Asian investment bank Nomura, adding that ”this political posturing will only be to their detriment.” She also argued that the effort would raise transaction costs for customers to switch currencies – “You’re imposing self-harm with no practical purpose.”