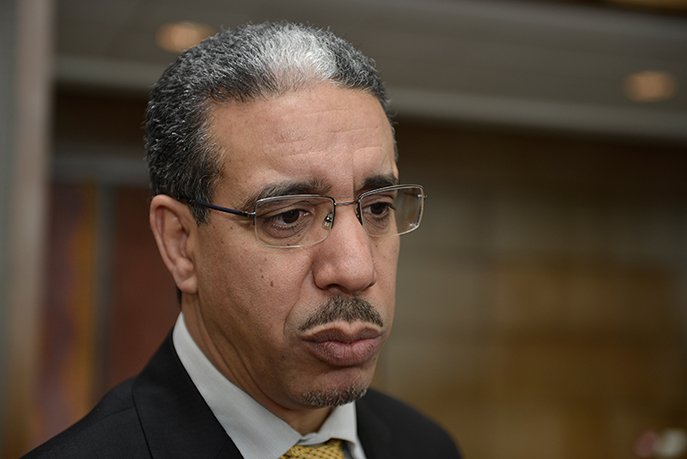 Morocco is to invest $40 billion by 2030 in energy sector and most of it in renewable energy. Rabat wants to target projects that aim to develop the energy sector, as its ambition is to source half of its energy needs from green sources by the same year.

Morocco’s Minister of Energy Aziz Rabbah said in his speech on the sidelines of the first Energy Investment Forum in Bahrain’s capital, Manama, that “the Kingdom has succeeded, through an ambitious strategy, to turn its challenges into genuine investment opportunities, through its commitment to projects aimed at developing the energy sector by 2030, 75% of which are devoted to renewable energies”. He further underlined the tangible results of his country’s energy transition, noting that the share of wind and solar power in electricity production attained 30% of total energy production in the country last year.

This green transition has decreased the energy dependency rate from 98% in 2008 to 93.3% in 2016, Mr. Rabbah added, referring to the kingdom’s successes in solar energy. In 2016, the Noor 1 solar complex began operating with a capacity of 160 MW and a storage for 3 hours of low-light producing capacity. He also pointed out Morocco’s efforts to boost the electricity interconnection with neighboring countries, in particular the proposed Morocco-Portugal project with a capacity of 1,000 MW, and the project of a third interconnection of 700 MW with Spain, as well as other projects with sub-Saharan countries.

The forum, which focused on the most recent developments in solar energy and green energy sources, was attended by energy experts and investors along with representatives from the United Nations, diplomatic missions, chambers of commerce and industry of the GCC and other Arab countries.