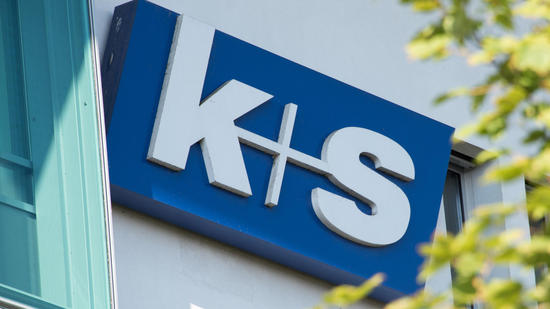 German potash company K+S will sell potash to its Indian customers at record low prices, thus following in the footsteps of the Belarusian Potash Company (BPC) and Israel Chemicals (ICL). At a time when the world’s supply of fertilizer is much higher than demand, K+S will ship its potash to Indian buyers at the lowest price in a decade.

K+S is yet another company that has accepted such a low price, which could put more pressure on other producers, such as Russia’s Uralkali and North American trading group Canpotex Ltd, owned by Potash Corp of Saskatchewan, Mosaic Co and Agrium Inc, to think about offering potash at similar prices.

Uralkali, the world’s biggest potash producer, said earlier that the price pre-set by BPC and ICL was too low. However, India commented that any price higher than $227 was not acceptable as the country had already purchased 1.5 million tons at that price. “There is no question of raising prices. If other suppliers don’t agree, then we can buy more from Belarus, ICL and K+S,” said a senior official with a state-run Indian fertilizer company.

Last week, BPC signed a deal with a number of Chinese buyers to sell potash at $219 per ton for this year, which is a drop by almost one third compared to 2015. In 2013, the price for potash was as high as $490. Low prices have also forced some potash producers to idle their operations. India will buy 125,000 tons of potash from K+S at $227 per ton on a cost and freight (CFR) basis via its biggest fertilizer importer, Indian Potash Ltd. The credit period is set at 180 days.