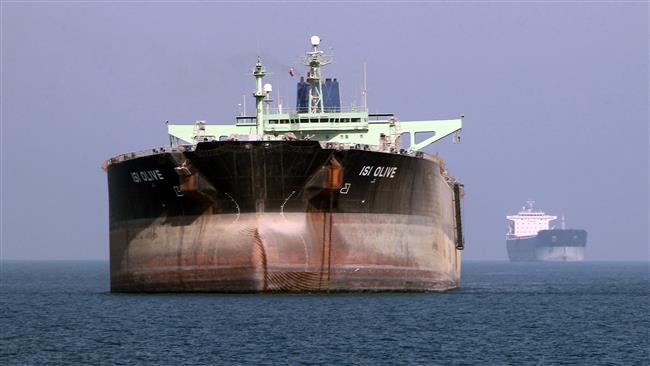 According to trade sources, the battle among oil suppliers to satisfy the rising demand for imports from China’s independent refiners is being heated by the first Iranian crude cargo loaded by trading house Trafigura, which is set to arrive in China later this week. Only in 2015, China’s independent oil refiners, also called teapots, were given licenses to import crude as Beijing makes an effort to boost competition in an industry dominated by state-run companies. The license boom gave rise to frenzied buying, drawing oil from both Kuwait and Saudi Arabia. Now, Iran is stepping in the race for Chinese customers as it tries to regain its global market share after the sanctions were lifted in January.

The National Iranian Oil Co (NIOC) marketed a 2-million barrel Iranian Heavy crude cargo to Trafigura, which was loaded last month onboard supertanker Olympic Target. The vessel is heading to Shandong, which will put Trafigura in advantage over other major trading companies in being the first to sell Iranian crude to teapots. Trafigura, the world’s second-biggest independent oil trader, has not commented on the trade.

Iran, OPEC’s third largest producer, is forced to market its oil through traders because of logistical constraints and credit risks involved when dealing small independent consumers. Even the biggest players, such as Saudi Aramco, sold their first spot cargos from storages in other countries – Aramco’s first load was sold from its storage in Okinawa. “No single teapot could absorb a VLCC (Very Large Crude Carrier) cargo. Without crude storage operation in China, it is hard for NIOC to sell into teapots,” a Beijing-based trading official explained. Demand from the independent refiners has accounted for about a third of China’s incremental oil purchases this year.