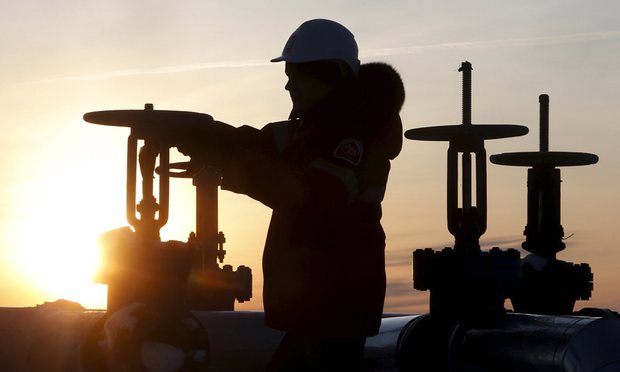 Saudi Arabia has regained its position of China’s number one oil supplier after having been defeated by Russia in the second quarter of this year. The Kingdom shipped more than 4.5 million tons of crude to China in June, corresponding to more than 1.1 million barrels per day (bpd). The June figures were, however, 14.2 percent lower than in the same period last year.

Russian shippings were driven by the rising demand of China’s independent refiners, also known as teapots, since 2015, after Beijing had allowed them to import crude for the first time. China imported more than 4 million tons (around 999,420 bpd of crude in June) from Russia. Russian imports went up by more than 35 percent just behind Saudi Arabia. China energy expert Erica Downs of the Eurasia Group commented that “Beijing is probably quite pleased with the competition for shares of China’s crude oil market” as “the government doesn’t want to be too dependent on any one supplier, so competition between major suppliers is a welcome development, especially if it results in lower prices.”

Currently, the teapots contribute more than half of China’s incremental crude purchases. On top of these independent refiners, China’s ‘thirst’ for the crude has been also driven by stockpiling to increase government reserves as well as by new tanks for storage that have become available. Russia and Saudi Arabia have not been the only ones ready to serve the increasing demand from China. Iran’s imports went up by more than 16 percent in June compared to the same period last year. Iran’s deliveries have been moreover relatively stable as Teheran is trying to regain its market share after sanctions were lifted. Likewise, Venezuela, which is going through a deep economic and political crisis, has boosted its exports to China by 88 percent last month to get more revenue.